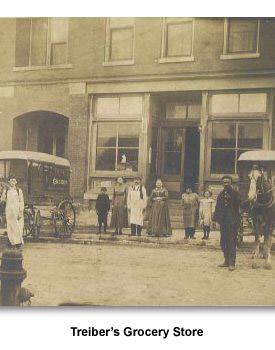 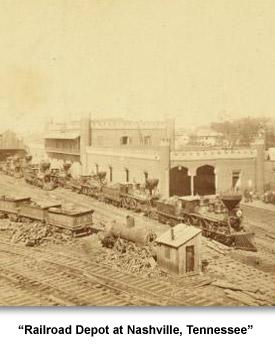 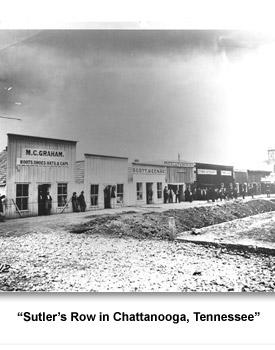 During Reconstruction, Tennesseans tried to figure out how to adapt to the economic changes caused by the Civil War.

The most important change was the end of slavery. For the first time, the state would have a free labor system in which workers had the right to profit from their labors. Tennessee agriculture changed significantly to fit this new situation.
Reconstruction brought new opportunities for economic change and growth to the state along with hardships stemming from the physical destruction caused by the war to businesses and farms. This was also a time of new dis-cover-ies and revival of interest in science and technology .