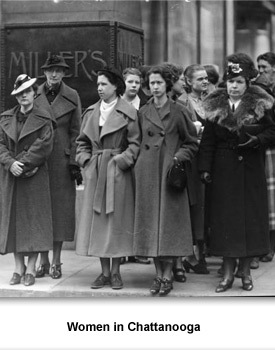 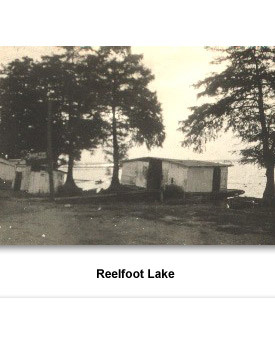 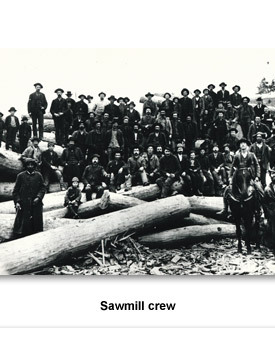 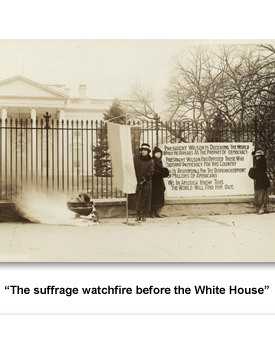 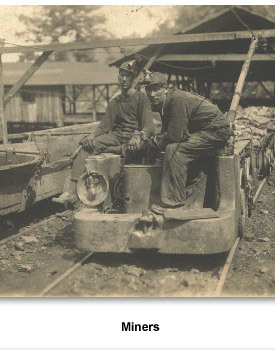 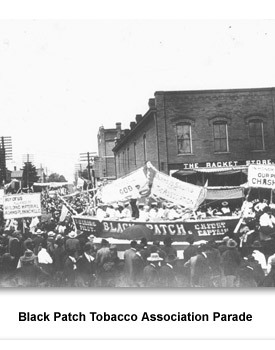 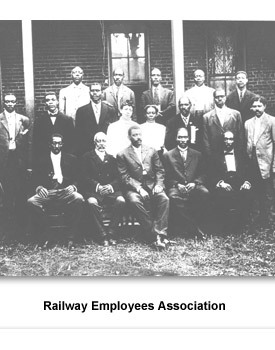 The Vote
The right to vote had been limited since the United States was formed. In fact, the U.S. Constitution doesn’t address it.

The common belief of that time was that only men who owned land had the independence to vote their belief and a stake in the outcome of that vote.

It didn’t take long for men who didn’t own land, and who had fought against “no taxation without representation,” to realize that they were once again being shut out.

As a result, states struggled with different ways to qualify voters. Men who owned property of a certain value were also given the vote. Tennessee’s constitution in 1796 gave the vote to all male citizens, white and black, who owned land in the state.

In the 1834 constitutional convention, delegates agreed that all men, regardless of property holdings, should be able to vote. But delegates also inserted the word “white” in describing who could vote, thus taking the vote away from free black men.

After the end of the Civil War, the 15th amendment to the U.S. Constitution was ratified giving black males the right to vote. For a brief period during Reconstruction, African Americans in the South voted, and served in elected office.

With the end of Reconstruction, black men lost many of the gains they had made. In Tennessee African Americans never completely lost the right to vote, but a new constitution passed in 1870 began a poll tax, a tax that had to be paid before a man could vote. This reduced the number of poor black and white people who could vote.

Women also wanted the right to vote. They began efforts that culminated with the passage of the 19th amendment giving voting rights to women. The final passage occurred in Nashville.

A Fair Income
There were several confrontations between owners and companies and the men who worked for them. These included strikes and sometimes outright violence. Miners in Anderson County had so much conflict over the use of convicts in the mines that this struggle is sometimes called convict wars.

Farmers, upset over low prices for their goods and high interest rates, attempted to organize in an alliance. This alliance had some success in passing laws giving farmers relief. Other farmers in Middle Tennessee and Kentucky went to war with each other and tobacco companies over efforts to hold prices down for dark-fired tobacco.

And finally, some laborers around Reelfoot Lake in upper West Tennessee resorted to violence to stop investors from draining part of the lake for development, which would take away their livehoods.


Confronting the Modern Era >>  Life in Tennessee >>  Getting a Fair Share >>