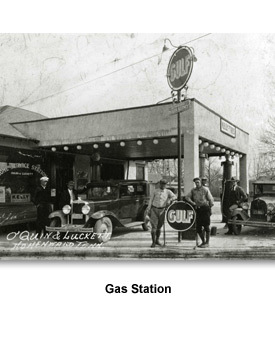 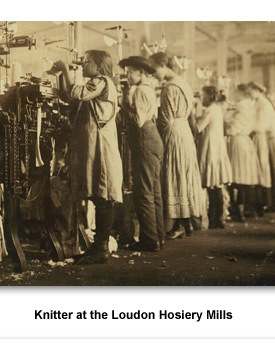 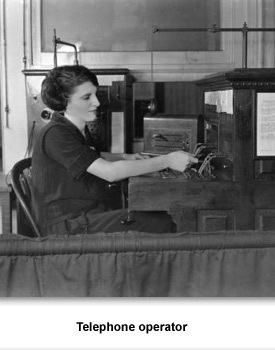 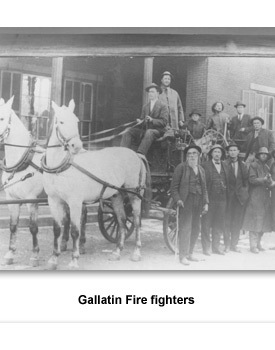 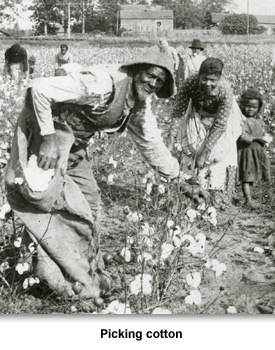 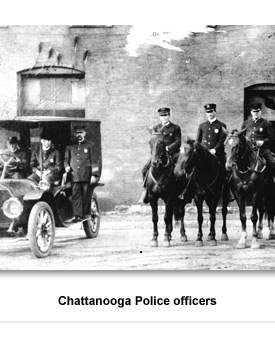 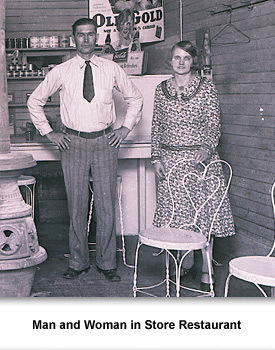 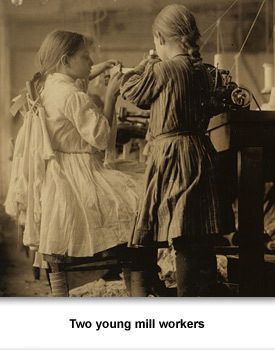 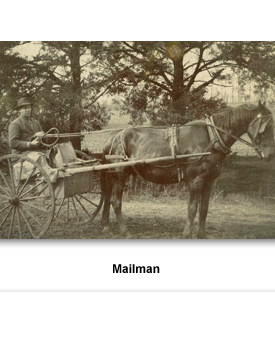 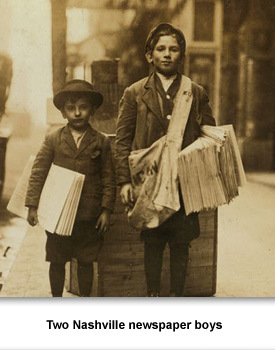 The period from 1875 to 1920 had many changes in the ways people could work. Farming was still the state’s main industry, but there were many more industries which moved to the South to take advantage of lower wages and more favorable state regulations.

Cotton was still king in West Tennessee, but other industries related to cotton, such as cottonseed pressing were growing. Memphis was the center of the cotton industry. In 1880 the Merchants Cotton Press and Storage was pressing cotton into 6,000 bales a day. Warehousing all that cotton was also a big industry. By 1900 Memphis was base for dozens of cottonseed oil companies.

Before the Civil War, most Tennessee goods were moved by river. Roads were extremely bad dirt roads that became mud holes after rains and froze in the winter time. After the war, railroad construction increased greatly and goods began to move by rail. The Louisville and Nashville Railroad company became one of the most powerful economic and political forces in the state.

The population of the state also greatly increased. In 1870 there were 1.3 million people living there. By 1900 there was more than two million—a 60 percent increase.

With the increased need for more laborers, came abuses. Children were put to work in factories during this time. Progressives worked to change the laws to block child labor and require mandatory schooling for certain ages.

Workers often banded together and went on strike to try and better their working conditions and pay. Sometimes it worked; sometimes it didn’t.

Tennessee passed it first workman’s compensation law in 1919. This progressive idea is that laborers or workmen should be paid if they are injured on the job. This first law paid injured workers $11 a week, or less based on their salary.

Even with low pay and sometimes difficult working conditions, Tennesseans were making more money than before, and had more leisure time.


Confronting the Modern Era >>  Life in Tennessee >>  How They Worked >>