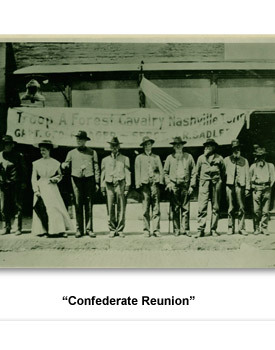 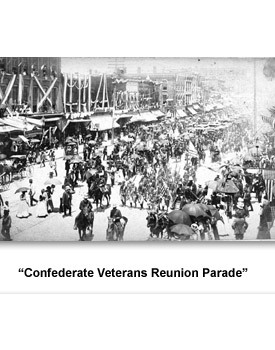 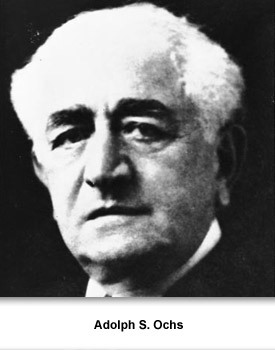 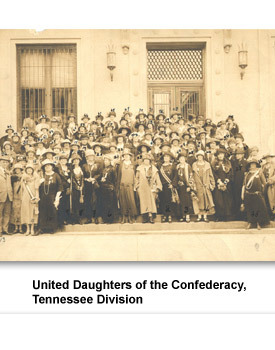 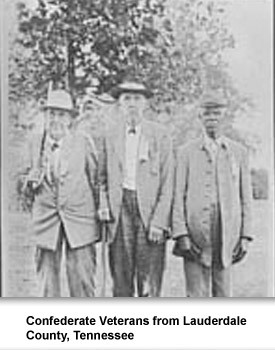 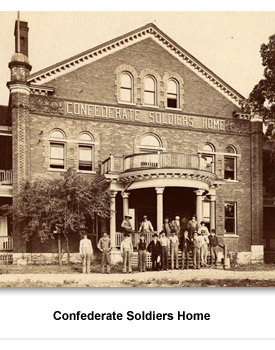 Many Tennesseans who had fought for the Confederacy were devastated by the loss. They had gone to war sure that victory would be theirs. When, after four years of war, the last Tennessee unit surrendered, many were disheartened.

The soldiers came back home and began to put their lives back together. Life began to return to normal for many people. But there was a desire by former Confederates to justify going to war and/or explain their loss.

Former Confederate generals, including Robert E. Lee, wrote about the “overwhelming resources and numbers” that the Confederate Army fought against. It would “be difficult to get the world to understand the odds against which we fought,” he explained.

Others begin to portray Confederate soldiers and their leaders as examples of old-fashioned chivalry. Memorial clubs were formed not only help former Confederate soldiers, but also to promote this idea of the Southern gentlemen going to war and only being defeated by the enemy’s superior numbers and equipment.

Tennesseans also made efforts to memorialize the Civil War. Numerous state monuments and parks commemorating Tennessee’s Confederate history were erected around 1900. Since Tennesseans also fought for the Union, several Union veterans groups were also active in the state.

In Chattanooga Adolph S. Ochs was instrumental in memorializing several of the battle grounds surrounding the city. In Knoxville both the Union Soldiers Memorial and the National Cemetery and Confederate Memorial were both established.

A reunion was also held in 1883 commemorating the service of Tennessee veterans of the Civil War.   One newspaper noted that “The survivors of the First Tennessee Regiment held their annual reunion at the fairgrounds today…. A permanent organization was formed, and each survivor was presented with a medal.”


Confronting the Modern Era >>  Tennesseans at War >>  Remembering the Past >>