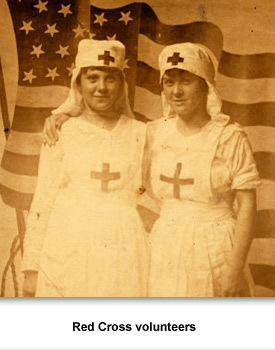 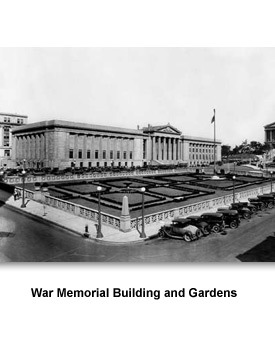 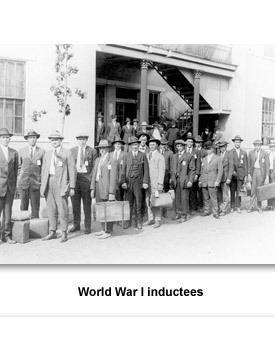 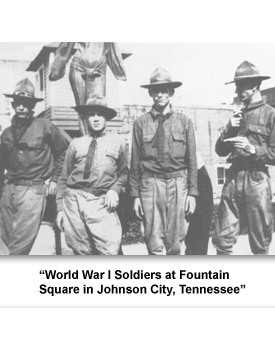 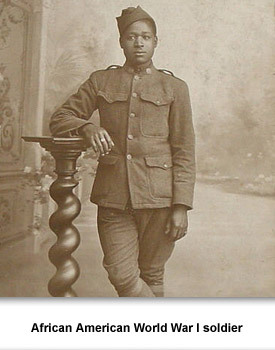 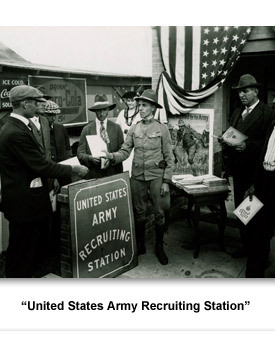 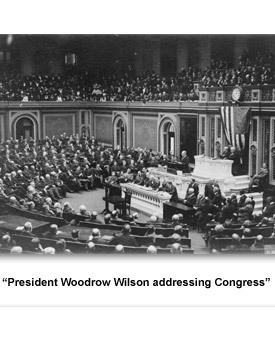 World War I received its name because the fighting took place in locations all over the world. Many countries were involved.

People also called it the “war to end all wars,” because the loss of life was so terrible that they thought it would never happen again. Of course, it did happen some 20 years later.

The beginning of the war was in 1914 when Archduke Franz Ferdinand , heir to the Austro-Hungarian throne, was assassinated by a Bosnian Serb. Austria-Hungary retaliated against Serbia.

More countries became involved because they had treaties of mutual protection.  This meant if one of the countries in the treaty was attacked, the others had to respond in its defense. Within a month of Ferdinand’s death, most European countries were at war.

Most people in Tennessee had probably never heard of Ferdinand, but his death would greatly affect them.

In the beginning the United States stayed out of the war with a policy of isolationism . This policy was tested several times. In 1915, a German U-boat sank the British liner, Lusitania, a non-combat passenger ship--128 Americans died.  President Woodrow Wilson demanded an end to German attacks on passenger ships, and the Germans agreed.

In 1917, the Germans resumed unrestricted submarine warfare. Meanwhile, the British intelligence group had broken the German secret code. They passed on to the U.S. a telegram (the Zimmerman Telegram) that they had intercepted between the Germany and Mexico.

The telegram suggested that if Mexico would declare war against the U.S., the Germans would help them reclaim Texas, New Mexico and Arizona’s lands.

Americans were outraged. Wilson asked the Congress to declare war on Germany, which did so on April 6, 1917. Although the U.S. only had a small army at the time, it eventually added four million more men. Wilson had earlier called up the National Guard for border duty. This included almost 3,000 Tennesseans.

The Selective Service Act of May 1917 allowed the government to draft males between the ages of 21 and 30, later changed to 18 and 45 years of age. More than 61,000 Tennessee men were eventually drafted, and another 19,000 had volunteered. Of these numbers, 17,339 were African Americans.

The average service man from Tennessee was around 22 years old and either a farmer or laborer. However, as in the Civil War, class differences existed. Many of the farmers and laborers were enlisted soldiers who had received basic educations, while the officers were professionals who had advanced educations. Some groups, like black farm laborers, were purposely not drafted in order for domestic operations to continue despite the conflict abroad.

For more information about origins of the war, click here.