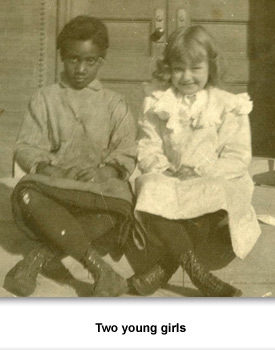 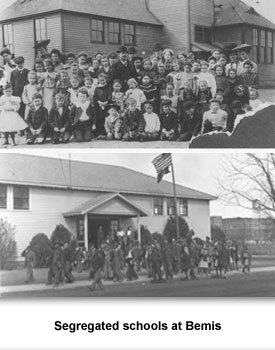 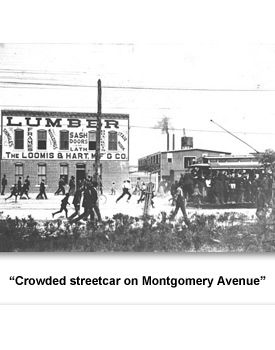 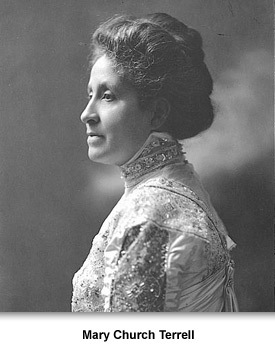 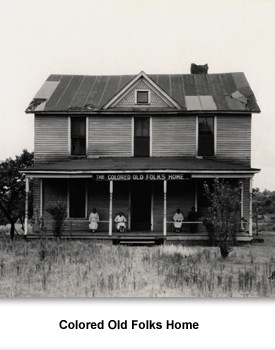 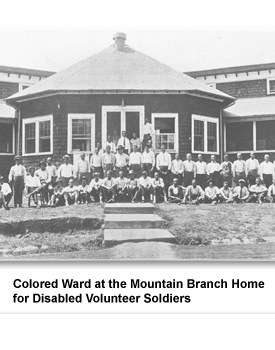 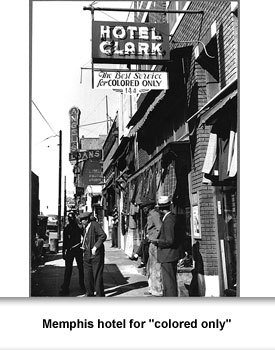 After the U.S. Supreme Court overturned the Civil Rights Act of 1875, laws were passed that separated blacks from whites.

These were known as “Jim Crow” laws. Supposedly the laws were named after a dance tune, “Jump Jim Crow” that ridiculed African Americans. Signs went up in front of water fountains, restrooms, and other public places saying “Whites Only.”

White politicians, who voted for separation, justified their actions by saying the separate accommodations, like schools, were equal to what whites had. This policy was called “separate, but equal.”

It was obviously not equal, but in 1896, the U.S. Supreme Court ruled in Plessy vs. Ferguson that separate but equal facilities did not violate the U.S. Constitution.

Segregation also took place in the North and in the federal government. Woodrow Wilson had run for president in 1912 promising “they (African Americans) may count on me for absolute fair dealing.” When he took office, his actions didn’t fulfill his promise. Instead he fired 15 of the 17 black supervisors in the government, and replaced them with whites.

Mary Church Terrell, a federal employee and native of Memphis, fought back. She threatened to expose that employee restrooms had been segregated. Under her pressure, government officials canceled the order. Church later led boycotts of segregated restaurants in Washington D.C.

Schools had been segregated since before the Civil War. (Before the war, there only a few schools in Tennessee for black children.) Tennessee law required that black children attend separate schools from whites. These schools were supposed to be equal to what white children had. “No one even pretends that the latter part of this requirement is observed,” according to Gertrude Folks, a child welfare advocate of that time.

If not for efforts of northern foundations, educators, and black parents, schools for African Americans would have been almost non-existent. The Julius Rosenwald Fund, with aid from members of the African American communities, paid for improvements to old buildings and constructed 350 new black schools in the state.