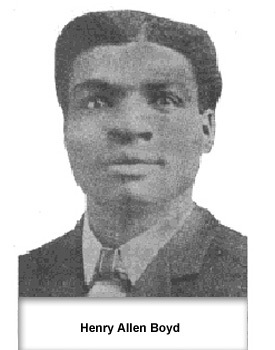 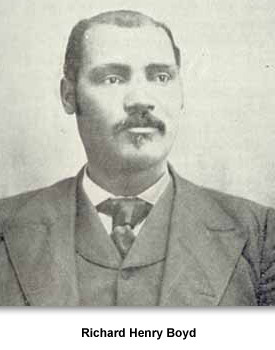 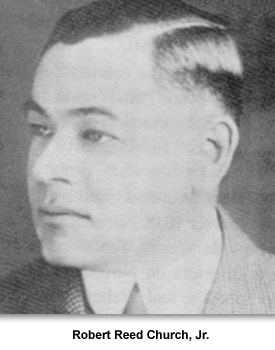 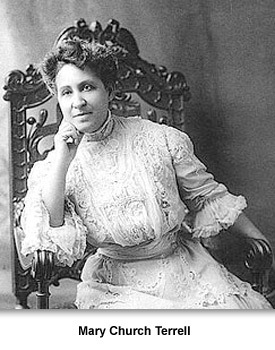 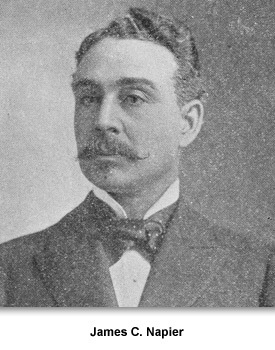 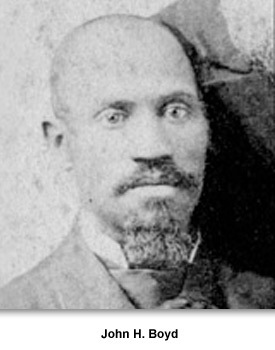 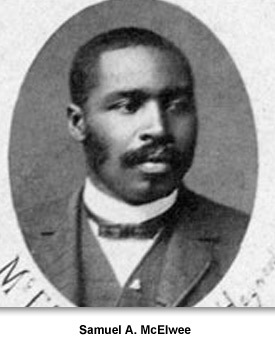 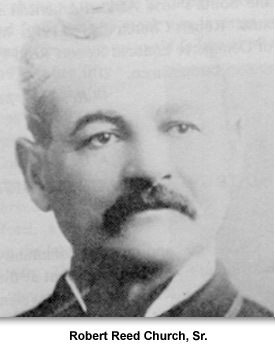 African American elected officials were often denied the right to serve. In 1888, Job Lawrence of Knoxville was elected to the school board. However, he was prevented from attending meetings by whites.

Other leaders were able to fulfill their duties. John W. Boyd was elected magistrate of Tipton County in 1878 and to the Tennessee House of Representatives from 1881-1885. Boyd served during a period when African American power in the state was gradually being reduced. Nevertheless, he remained an outspoken defender of African American rights.

Blacks who attempted to exercise their civil rights sometimes placed themselves in danger.

For example, in 1887 Representative Samuel McElwee who had introduced anti-lynching bills in the Tennessee General Assembly was later forced to flee the state.   When McElwee attempted to give a farewell speech in Haywood County, white men told him he had five minutes to give the speech, and five minutes to leave the county. For more information about McElwee, click here.

Although African Americans rarely held state office, they influenced local politics by serving on city councils or on school boards. In this way African American leaders such as Robert Church in Memphis and James Napier in Nashville negotiated better treatment and services for African American residents.

Born a slave, Napier became a successful lawyer, real estate investor, and banker. He was elected for three terms on the Nashville City Council and was later appointed as register of the U. S. Treasury.

His son, Robert Church Jr., continued his father’s charitable and political activity. He financed Lincoln Leagues, a network of groups that organized voter registration, voting schools, and paid poll taxes. In 1917, he helped create the Memphis branch of the National Association for the Advancement of Colored People (NAACP).

Robert Church Sr.’s daughter, Mary Church Terrell, went to college in Ohio. Afterwards she moved back to Memphis, and lived with her father for a year. He discouraged her from teaching in Memphis with its racial segregation. She taught in Washington D.C., and made her home there.

Terrell also became active in the women’s suffrage movement. She served as a member of the board of education, and was present at the founding of the NAACP. At age 89, she marched in a picket line calling for integration of lunch counters.

Callie House, of Nashville, led a movement for reparations (payment) for ex-slaves. She organized the National Ex-Slave Mutual Relief, Bounty, and Pension Association, and traveled across the South collecting signatures on a pension. The movement eventually failed when the federal government refused to consider the bill.