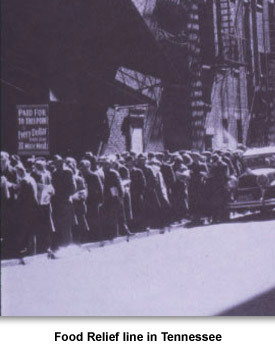 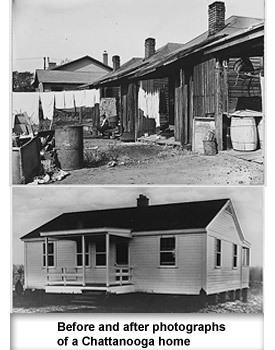 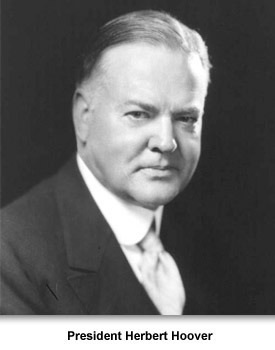 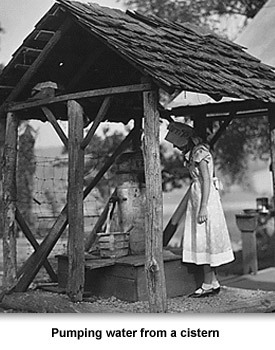 In some ways, the Great Depression was a time of political change. When the crisis struck in 1929, President Herbert Hoover and the American people did not know what to do.

Few, if any, people at that time really understood how bad the situation was. The United States had experienced some economic problems before, but nothing like this.
In 1934, people had a variety of answers when asked who was responsible for the Depression. The answers included:
·         bankers and building and loan men
·         people drifting away from church
·         capitalism’s greed.
The systems in place for helping people in need were overwhelmed. Private charities, churches, and local governments did not have the resources to assist all those who needed food, clothing, and shelter.
Voters chose Franklin D. Roosevelt for president in 1932. This election signaled something important about Americans. They were ready for the federal government to start doing more to help.

People wanted the government to try new things. They were willing to let the federal government experiment with new programs that might improve the economy.
Many Tennesseans supported the federal government’s attempts to fight the Depression. They proved this with their votes. Tennessee had several important Democratic senators and representatives in Congress. They helped President Roosevelt pass many of his new programs. They also ensured that these programs benefited their home state.