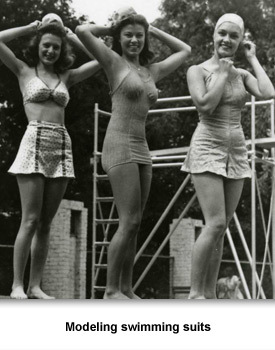 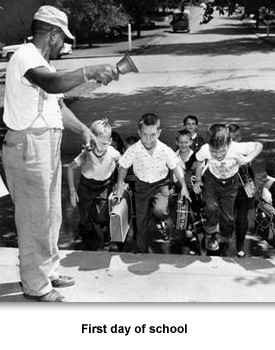 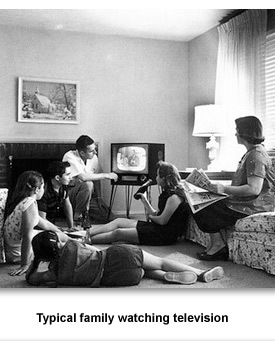 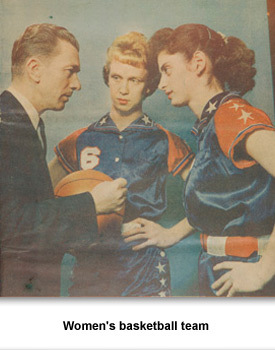 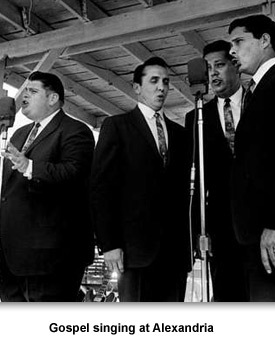 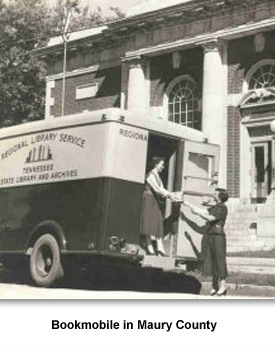 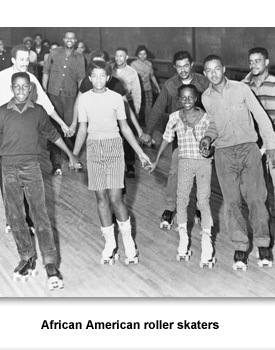 Everyday life generally improved after World War II. Veterans were going back to school, getting married, having children, and buying their first home—sometimes all at the same time.
American industry expanded to meet the needs of the consumer. People began buying goods that had not been available before or during the war.
A new word, suburbs, was used to describe the areas outside the city limits where new homes were being built. People could afford to buy these new homes, many using the G.I. Bill of Rights. Most families had automobiles and could easily drive from the suburbs to their jobs.
Public health improved during this time. Researchers discovered cures for potentially fatal diseases like polio and tuberculosis. Antibiotics became readily available to the public in the 1940s.
In a radically different approach, the government started providing medical insurance benefits to the elderly and the poor through Medicare and Medicaid programs.
Tennesseans were still in danger from Mother Nature in the form of tornadoes, floods, and ice. But modern technology , beginning with radar developed during World War II, helped predict and then warn people of these natural occurrences. Most people now had access to televisions and radios to hear the weather warnings. Click here to read about two major tornado outbreaks during this time.