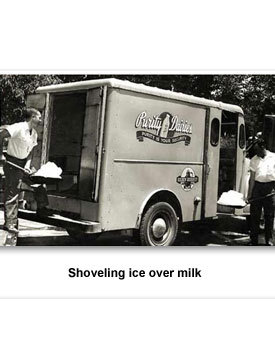 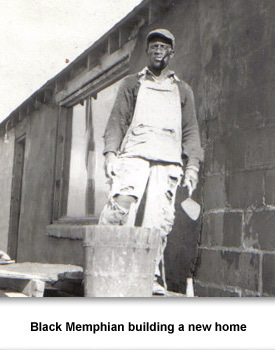 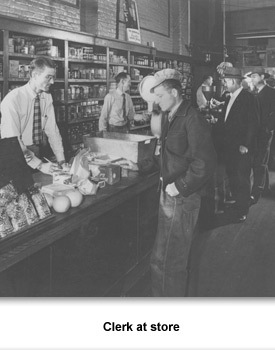 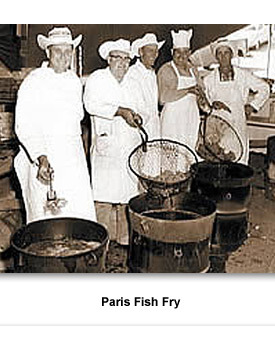 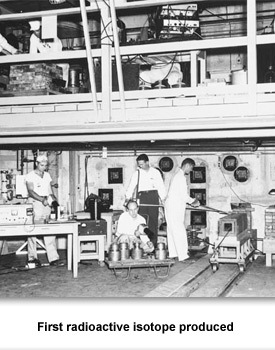 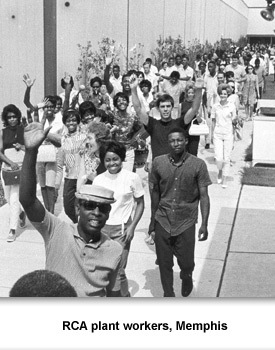 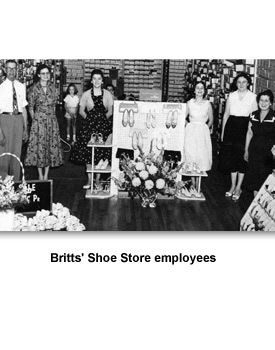 By the late 1950s, the U.S. economy was the strongest in the world. Tennesseans along with other Americans enjoyed that prosperity.
Temporary military bases and war industries in the state remained open after the war because of the Cold War with the Soviet Union. This included the Atomic Energy Commission facilities at Oak Ridge and the Arnold Engineering Center in Tullahoma.
In addition, the G. I. Bill of Rights gave educational benefits to returning Tennessee veterans.  Because of better training and education, men were able to obtain better-paying jobs.  As families had more money,  consumerism rose as Tennesseans took advantage of new post-war products.
Interstate highways were constructed throughout the state under the Federal Highway Act of 1956. This allowed goods to be more easily distributed. It also encouraged the expansion of the tourist industry.
But sometimes the construction of the interstates tore apart neighborhoods and caused rural areas not serviced by an interstate to become more isolated.
In 1960, for the first time, more Tennesseans lived in cities than in rural areas. The number of Tennesseans who lived on farms dropped drastically during this time. The number of farms also decreased, going from 158,000 in 1960 to 80,000 farms in 1987.
But even as the numbers of farm workers and farmers were decreasing, agricultural production was increasing. Modern technology, such as tractors and harvesters, and improved fertilizers and insect and weed control chemicals allowed agricultural businesses to expand.
As people had more money to spend, retail trade increased. Shopping malls, easily accessible by cars, became the destination point of shoppers instead of downtown areas. This caused urban decay in the cities as empty storefronts became commonplace.