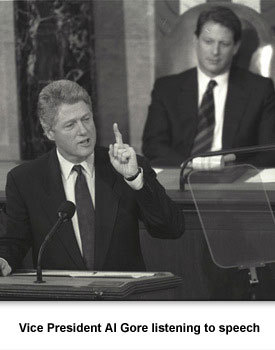 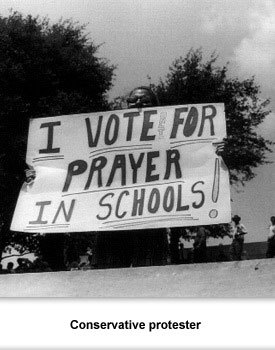 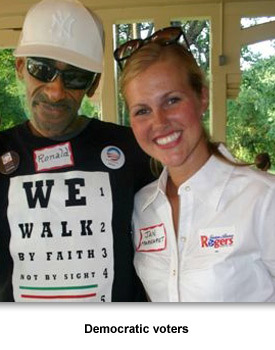 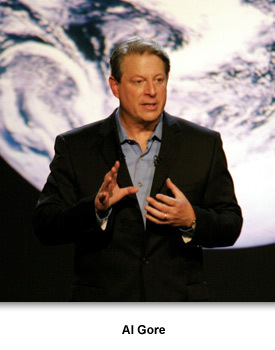 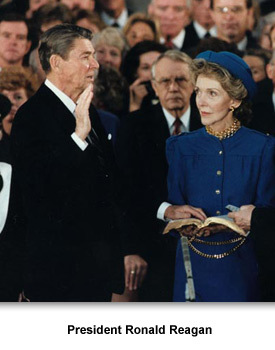 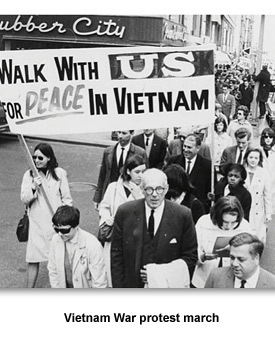 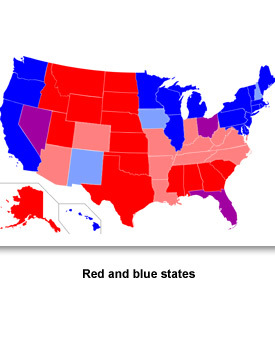 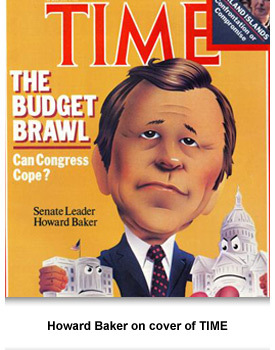 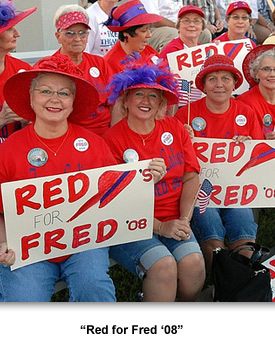 Tennessee underwent major political changes from 1975 to 2000. Basically, it went from mostly Democratic control in elected positions to mostly Republican control.
The loss of Southern moderate Democrats had begun in 1970 when Al Gore Sr. lost his long-held Senate seat to Bill Brock. Gore had been one of three Southern seantors who had not signed the 1956 "Southern Manifesto" opposing integration from the Supreme Court's decision in the Brown desegregation case. The other two were Tennessee's other senator, Estes Kefauver, and Texas Senator Lyndon Johnson.
Manifesto author South Carolina Senator Strom Thurmond had put the document on Gore's desk on the Senate floor and asked him to sign it. Gore, apparently insulted by Thurmond's actions, said he told him, "Hell, no." The Manifesto was "the most spurious, inane, insulting document of a political nature claiming to be legally founded I had ever seen," Gore concluded. Neither Gore nor Kefauver suffered a political loss for not signing it, but by 1970, Gore had lost support on other matters.
In 1970, Winfield Dunn became the first Republican governor elected in Tennessee since 1920. The time was ripe. Nixon was president, and Howard Baker had been elected a Republican senator in 1966.
The story of Dunn's election was more complicated, however. He had been running against Democrat John Jay Hooker, who had managed to lose the support of current Gov. Buford Ellington. Ellington resented the way Hooker had run against him in the Democratic primary in 1966. Plus Hooker was also seen by other establishment Democrats as left of center.
Being left of center was a problem for other national Democrats who were involved in the social movements of the 1960s and 1970s. During this time, the national Democratic Party became increasingly identified with the struggles by African Americans and women for equal rights and the expansion of federal government programs.
Also, the Vietnam War and related protests alienated many people. Some voters refused to support Democratic politicians who spoke out against the war. Not everyone approved of all the changes taking place. To some, society seemed to be spinning out of control.
At the same time, this period was an era of conservatism nationwide, beginning in 1980 with the election of Ronald Reagan as president. The wave of conservatism was interrupted by Bill Clinton and Al Gore’s election as president and vice president in 1992, and then resumed with George W. Bush’s election in 2000.
Also, the political perspectives of some Tennesseans changed. This was a time when many state residents increased their incomes substantially. This new prosperity helped attract people towards the Republicans’ traditionally conservative economic policies.
Several Tennessee politicians held the national stage, most prominently Al Gore as vice president from 1993 to 2001, and as a presidential candidate in 2000.