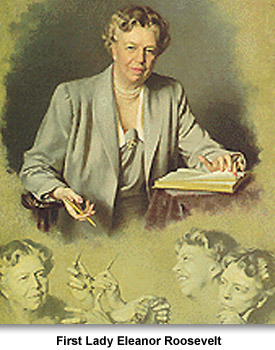 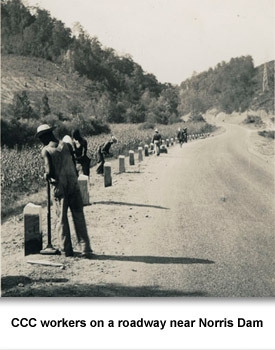 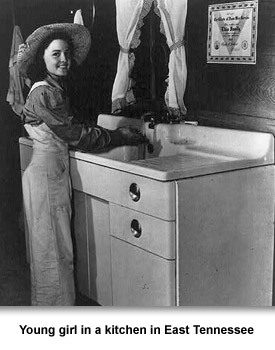 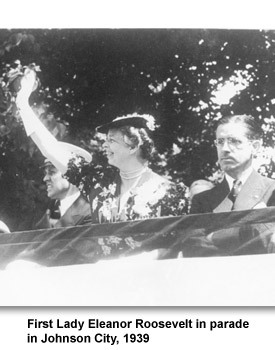 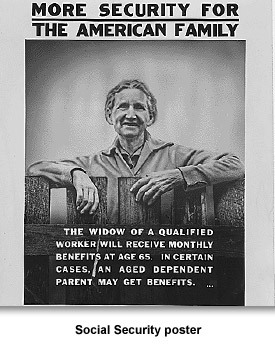 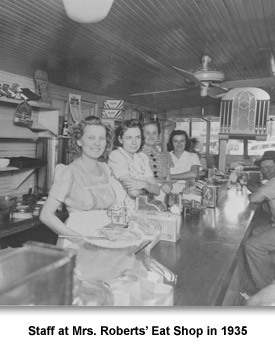 In 1932 Franklin Roosevelt was nominated by the Democratic Party as their candidate for president. In his speech to the convention, he said “I pledge you, I pledge myself, to a New Deal for the American people.”
The New Deal became the name by which the re-cover-y programs proposed by the new president and passed by Congress were known.

Roosevelt believed that using the power of the federal government was the only way to save the people and the country from the economic woes of the Great Depression .
Roosevelt had earlier said that the country needed “persistent experimentation…if it fails, admit it frankly and try another.”
In the first days of his administration, Congress passed Roosevelt’s proposed programs on banking reform, emergency relief programs, work relief and agriculture.

Later acts, also known as part of the New Deal legislation, included union protection laws, the Social Security Act, and programs to help -tenant farmer-s and migrant workers.
The New Deal acts were set up to offer direct relief, economic re-cover-y and financial reform. Relief programs were set up to help people most affected by the Depression. This included programs that gave people work and pay like the Civilian Conservation Corps and the Works Progress Administration.

These programs became known by their acronyms or initials. Works Progress Administration was WPA, Civilian Conservation Corps was called the CCC, and the Tennessee Valley Authority was known as TVA. People said the New Programs were like alphabet soup.
Reform acts were aimed at long-term measures to avoid another depression. It included the National Re-cover-y Administration, which was later declared by the Supreme Court to be unconstitutional, the Federal Deposit Insurance Corporation, the Securities Act, and the Fair Labor Standards Act.
Roosevelt and his wife, Eleanor, also tried to lessen people’s worries about the economy. They made public appearances and encouraged citizens through speeches and writings.