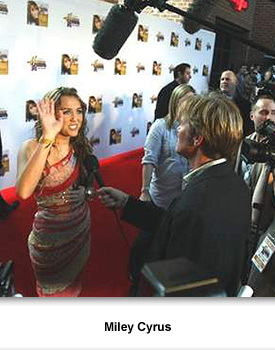 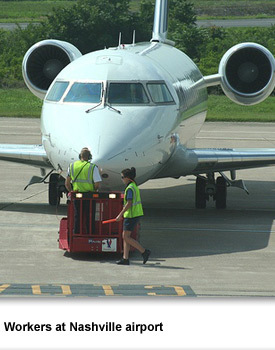 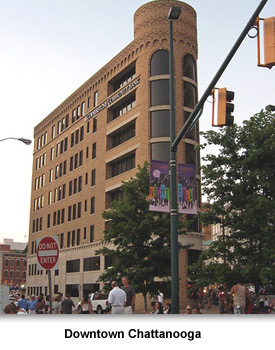 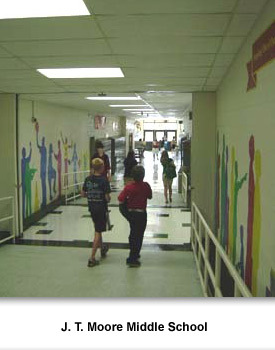 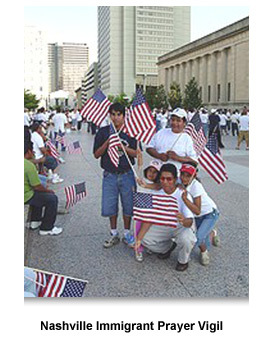 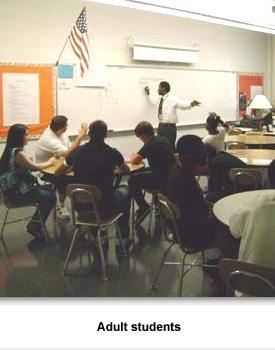 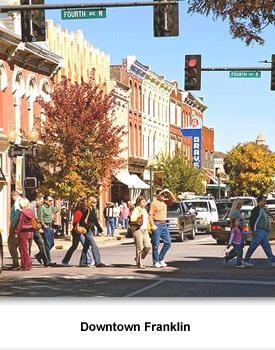 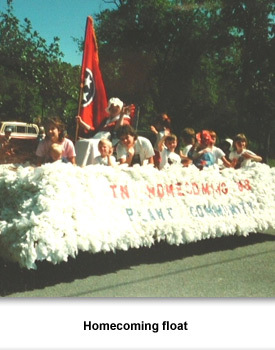 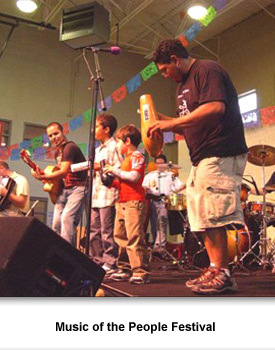 During the last quarter of the 20th century, some areas in the state experienced impressive economic and population growth.
The state’s largest cities—Memphis, Nashville, Knoxville, and Chattanooga— and their suburbs expanded in population. Other cities like Johnson City, Kingsport, Bristol, Murfreesboro, Franklin, and Clarksville grew rapidly.
These places offered residents jobs, medical care, entertainment, and recreation that were not as readily available in rural areas. During this time, more Tennesseans lived in cities, suburbs, and towns rather than rural areas.
The move towards the metropolitan areas began around 1960. Since 1960, Tennessee’s population has grown considerably. In that year, the census takers counted 3.6 million Tennesseans. By the year 2000, the state’s population had grown to 5.7 million.
The population has also become more diversified as more people move to the state. For example, the Hispanic population of the state in 2000 was 215,485—nearly seven times larger than it was in 1990.
Despite the changes where many people within the state live, Tennessee continues to have more people living in rural communities than many other states.

In comparison to the rest of the nation, more Tennesseans who are born here choose to stay in their home state throughout their lives. Tennessee offers many new and native residents a good place to live and work.