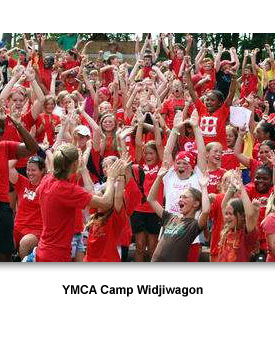 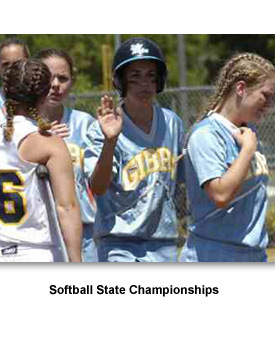 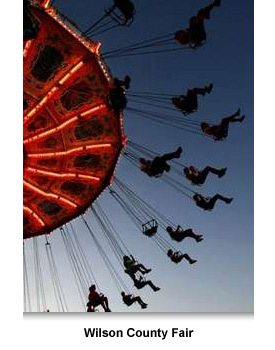 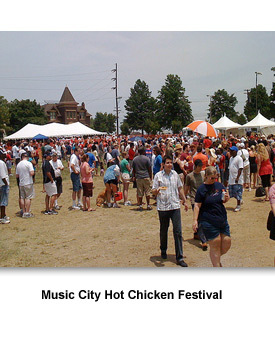 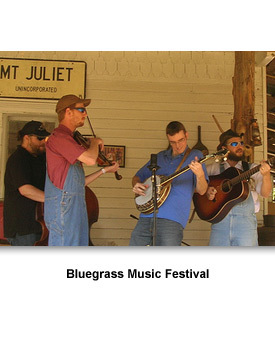 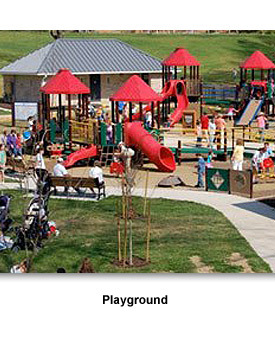 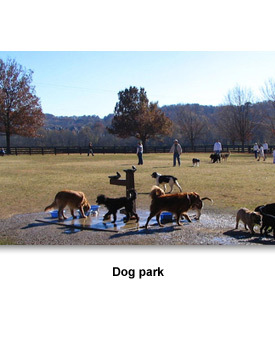 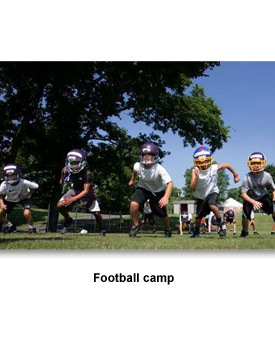 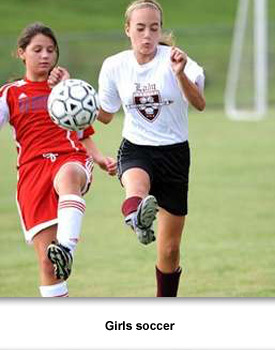 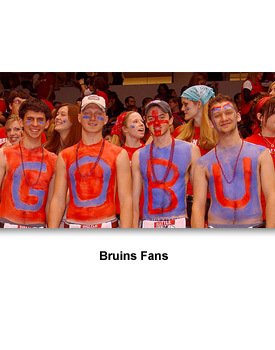 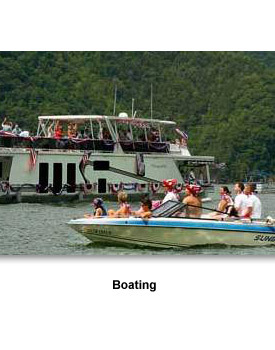 As in the previous era, Tennesseans had more leisure time to enjoy, and they had a lot of options from which to choose. This included getting on the internet, playing video games, doing outdoor activities, watching sports, and going on vacations.
The tourist industry continued to expand during this time. Gatlinburg and Pigeon Forge developed into a major tourist destination. Theme parks, offering rides and entertainment, were popular. Dolly Parton opened Dollywood in Pigeon Forge. Memphis’s Libertyland and Nashville’s Opryland also drew visitors.
Unlike the 1945 to 1975 era, children probably had less leisure or play time in this era. Parents scheduled children for enrichment programs after school, including dance, music, gymnastics, and other sports. As one Tennessee mother said “One spring I had two children in three baseball practices, two soccer practices, and one softball practice every week, and that doesn’t count the actual weekly games--two baseball, two soccer, and one softball.  That was 11 places to be each week!”
More children spent time in day care as their mothers worked. This included after school programs run by the YMCA, schools, and other groups. For the most part, children in this era did not have the freedom of movement and time that children had in the past.
Sports continued to be popular in the state. Soccer for both boys and girls was the fastest growing team sport because, experts said, almost anyone can play. Traditional team sports like football, basketball, and baseball were still very popular in the state with local high school, college, and professional games.