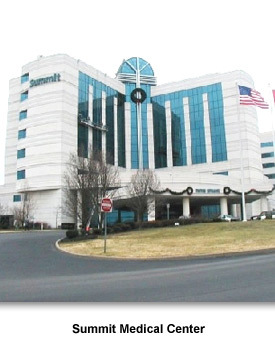 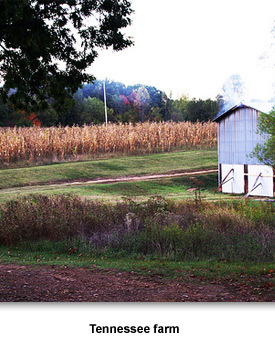 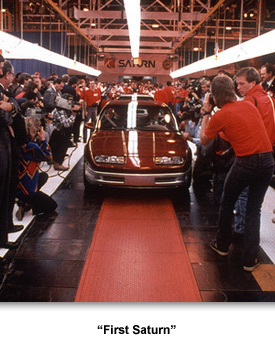 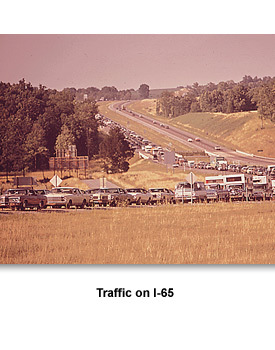 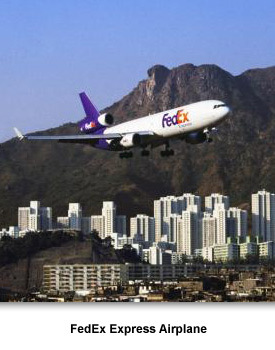 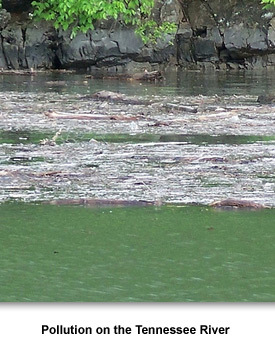 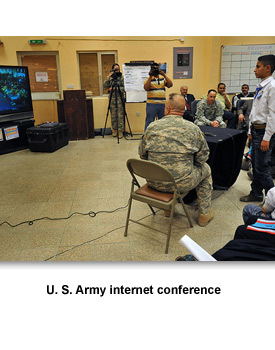 In the last 40 years, Tennessee has become more and more a part of a national, and even worldwide economy.
The globalization of business and new technology offers both advantages and difficulties for businesses.

On one hand, businesses can reach new customers through the internet. On the other, industries must now compete against companies outside the U.S. who may be able to produce the same products for a lower price.
Many businesses have positioned themselves to take advantage of the service economy. In other words they offer services to customers rather than products.
During this era, state and local government and leaders in the business community have joined together to encourage job growth in Tennessee.

Tennessee leaders have worked hard to attract businesses and offer low tax rates. The state can offer increasingly well-educated and skilled workers. In addition, Tennessee is a right-to-work state where employees cannot be required to join a particular union in order to be employed at that company.
The state’s economic growth, while not without some problems, has improved many Tennesseans’ standard of living. The amount of money earned by workers has increased significantly.

The number of Tennesseans living in poverty has decreased from 39 percent during the 1950s to about 16 percent by 1990. Increased job opportunities during these years benefited many Tennesseans.
Agriculture no longer plays the dominant role in Tennessee’s economy that it once did. But, with the advent of mechanization and technology, farms in the state produce more money than they did in the past.
Finally, as concerns about global warming continue to grow, businesses both try to produce less emissions and at the same time take advantage of business opportunities.
To see an exhibit about work, click here.