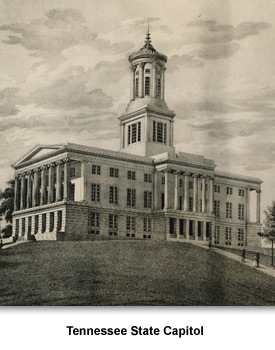 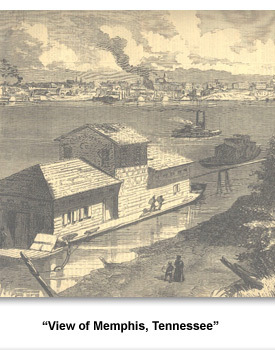 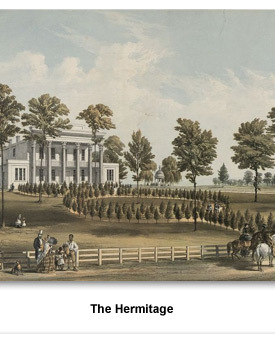 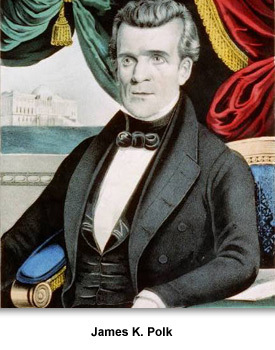 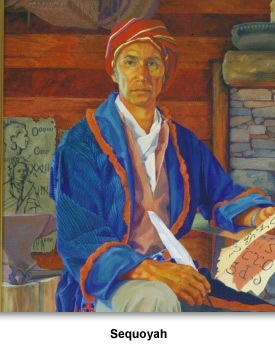 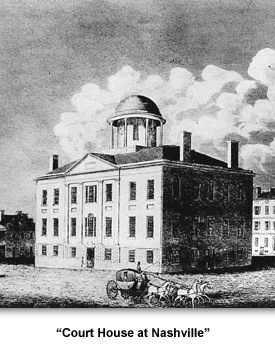 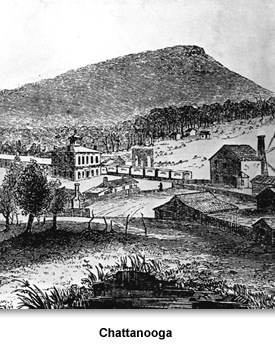 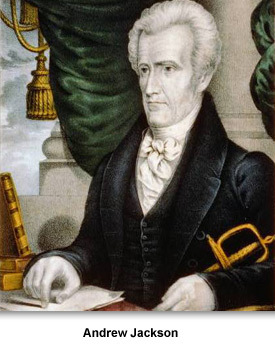 The period from 1820 to 1860 was a time of great change in the United States. The country was rapidly growing, and the people were changing.

As more people settled on land and became prosperous, there was a growth in the middle class—people who weren’t rich, but also weren’t poor. They were also called the common man.
These people were proud that they had managed to improve their lives. One man, a Tennessean, was also proud of his common roots.

Andrew Jackson became a hero to the common man, and he was elected president. Historians consider him one of the most influential presidents. Because of his importance, this time period in U.S. history is sometimes called “the Age of Jackson.”
In 1828, the U.S. had 24 states. By 1860, the nation grew to 33 states. In some part because of Tennessean James Polk's tenure as president, the United States’ territory extended to the Pacific Ocean.

More Americans began to vote and participate in politics. In 1828, 1.1 million Americans voted for president. In the 1860 presidential election, 4.7 million voters cast ballots.
Americans made many technological advances. Railroads and steamboats reduced the amount of time it took for people and goods to travel from place to place.  What had been a ten-day trip by horse in 1828 became a one or two-day trip in 1860 by train.
In 1837, Samuel Morse invented the telegraph. It allowed news to be transmitted very quickly using electrical signals and special codes. Before telegraphs, Americans would often have to wait weeks to receive important news by mail. Afterwards, they could receive them in a day.
During these years Tennessee also changed dramatically. Rough frontier areas became busy towns like Columbia, Clarksville, and Murfreesboro. Nashville and Memphis grew into cities. Prosperous small farms and a few larger plantations spread throughout the countryside.
The number of people who lived in Tennessee increased rapidly. From 1820 to 1860, the population expanded from about 400,000 to more than one million people. About one out of every four people living in Tennessee during this time were enslaved African Americans.
Many people did not share equally in this time of growth. Slavery was a part of everyday life in Tennessee. Slaves, Indians, and women had few legal or political rights. Many Americans, especially in the South, thought tribes like the Cherokee should be forced off their lands and moved west of the Mississippi River. This eventually led to the Indian Removal by the federal government.