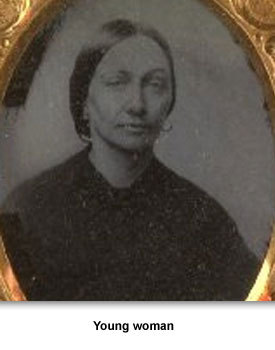 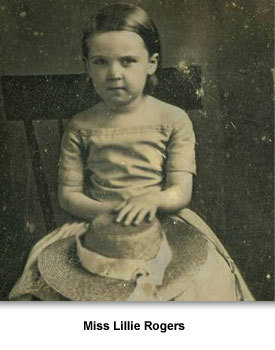 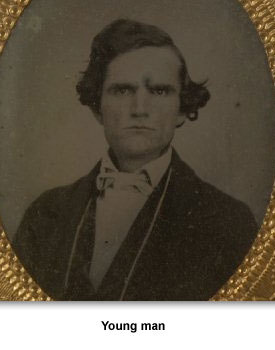 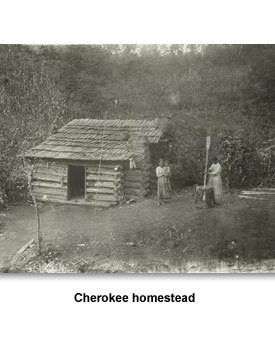 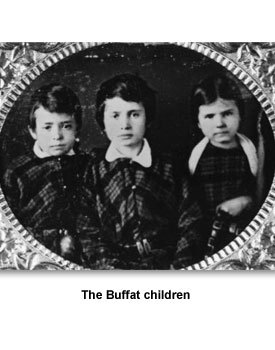 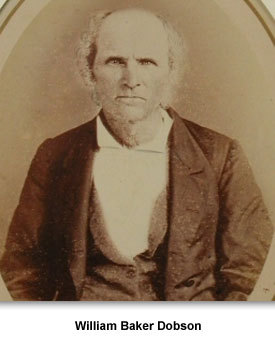 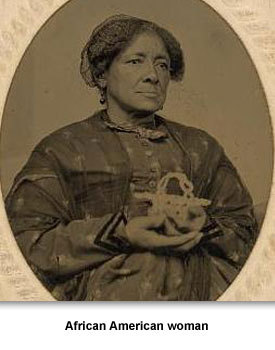 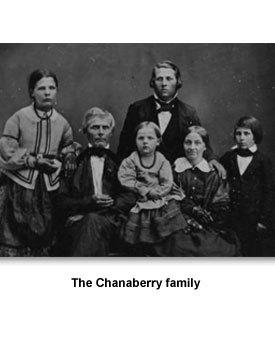 During the mid-1800s Tennessee underwent major changes in population.

In 1838 the Cherokee Removal had nearly ended the presence of Indians living in the state. Tens of thousands were forced to leave their homes and relocate to the Oklahoma Territory, while much of their land in East Tennessee and North Georgia was either made available to white settlers or mined for gold.

As the frontier period came to an end, slavery became more ingrained in Tennessee’s economy and the number of enslaved blacks within the state increased. Since 1820 the number of slaves had nearly tripled and by 1850 accounted for nearly one quarter of state’s total population.

Tennessee was also home to a significant free black population. In the face of oppressive laws, free blacks living in Tennessee were nonetheless able to form organizations such as churches, schools, and business in order to improve their lives and communities. As Tennessee’s small towns grew into large cities, the state witnessed an increase in its foreign born population as well. Memphis and Nashville saw the greatest increase in European immigrants, who moved to urban areas in order to find work in the state’s booming cotton business. Some became flourishing merchants or skilled laborers, eventually joining the ranks of the working class.

Despite these successes, growing class difference came to characterize much of society in Tennessee during the Jacksonian Era. The experiences of a wealthy landowner living in Tennessee were very different from that of a poor sharecropper. Wealthy white men often had more education, better housing, and even fewer military service obligations than other white men. Elites also had greater political power than other groups within the state. During this period women had fewer political rights than men. Women did not have the right to vote and most upper class women did not receive the same type of academic education as their male counterparts. Throughout the period Tennessee’s people from all social classes remained resilient and evolved to meet the changing demands of life in the region.