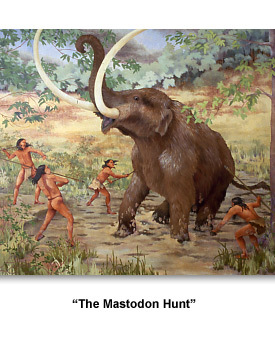 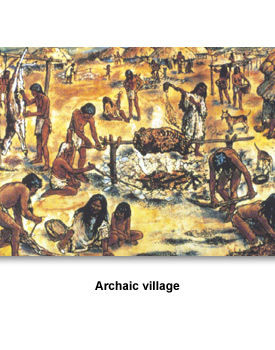 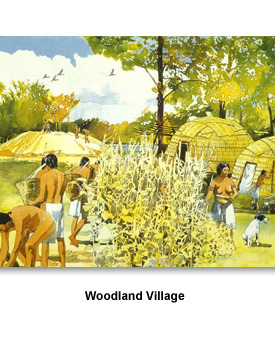 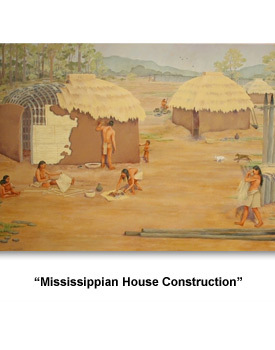 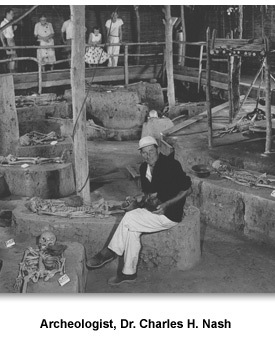 Prehistoric people lived in Tennessee longer than any other culture since that time, including ours today. (Prehistoric means a time before history was recorded in writing.)

The first inhabitants entered what became Tennessee more than 12,000 years ago. During that time, they slowly changed the way they lived by developing new weapons, tools, customs, and ways to obtain food.

There were four distinct prehistoric Indian cultures known as the Paleo-Indians, Archaic Indians, Woodland Indians, and the Mississippian Indians. Together they are recognized as the first Tennesseans.

To understand their cultures we must depend on archaeology.  Archaeology is the study of ancient people’s lives and cultures. The people who study archaeology are called archaeologists. These Indian groups did not have a written language. Therefore, archaeologists study the artifacts they left behind to understand things about their life.

What was Tennessee like when they lived here? What did they live in? How did they hunt? Did they play games? Where did they live in Tennessee? To find the answers to these questions, follow the links in this section.