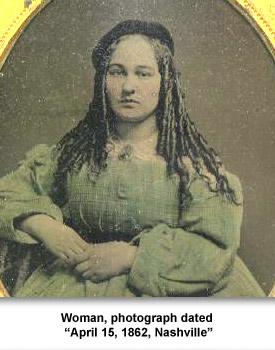 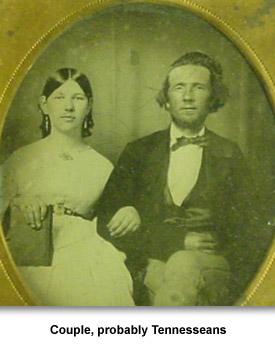 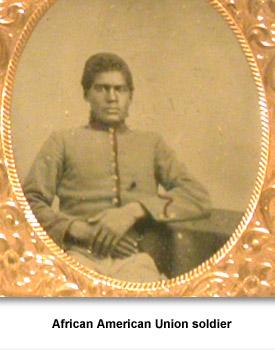 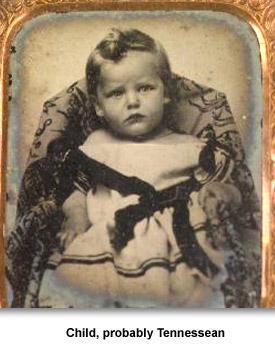 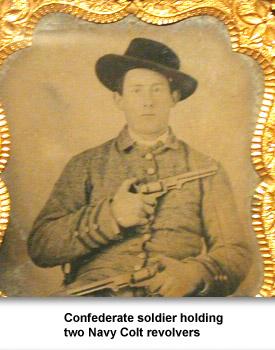 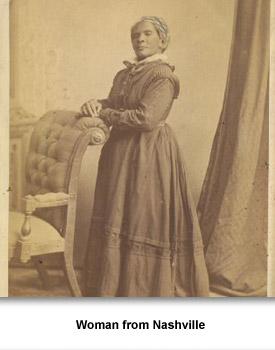 The Civil War (1861 to 1865) and Reconstruction (1865 to 1877) were very difficult times in our country and state’s history.  Most Tennesseans experienced enormous political, social, and economic changes.

During the Civil War more battles and skirmishes were fought in Tennessee than any other state except Virginia.  Why?

Tennessee was a border state in the Confederacy.  This means that Tennessee was right next to the Union state of Kentucky.  Tennessee was like a gateway for both armies into the other side’s land.

This is why so much fighting happened in Tennessee.  More than 64,000 Confederate soldiers and 59,000 Union soldiers died here.

During Reconstruction, Tennesseans had to decide how to deal with the many changes caused by the war.  The most important change was the end of slavery.  African Americans gained many new rights like voting.

Black and white Tennesseans had to figure out how to rebuild their communities.  People had very different ideas about this.  This caused a lot of conflict.

Many Tennesseans suffered hardships during the Civil War and Reconstruction.  Ultimately the state re-cover-ed from the war’s devastation and achieved progress.  The changes that occurred in this time continue to affect Tennessee today.

For older students:
The Transition from Slavery to Freedom during the Civil War and Reconstruction in Tennessee