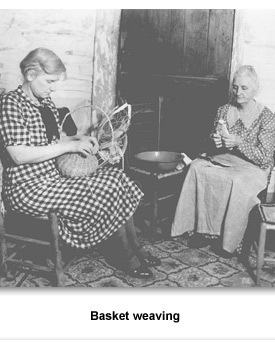 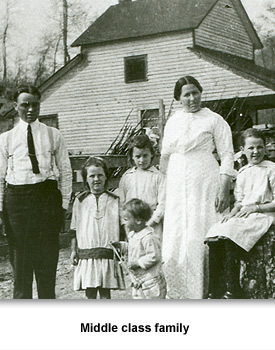 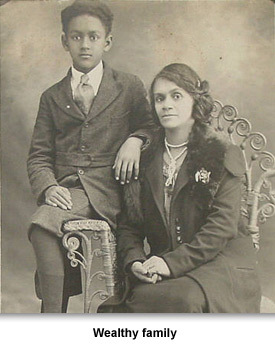 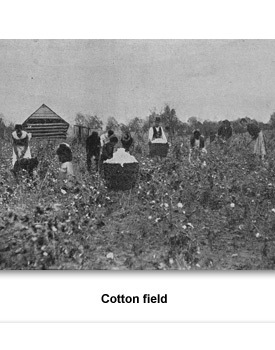 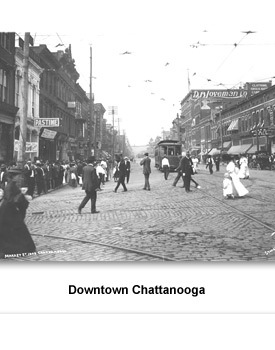 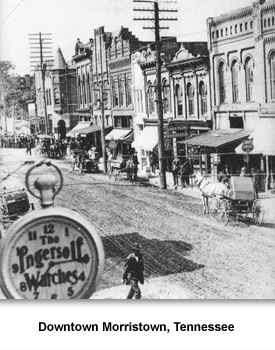 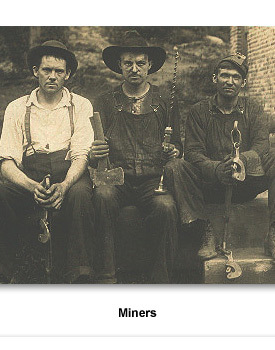 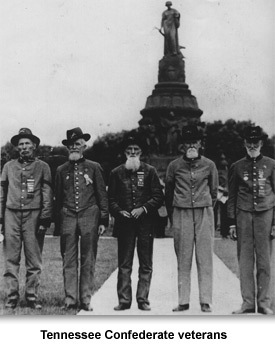 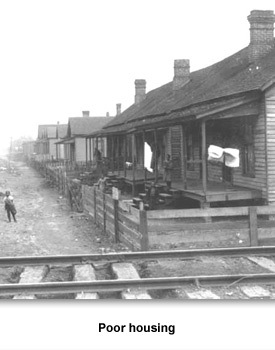 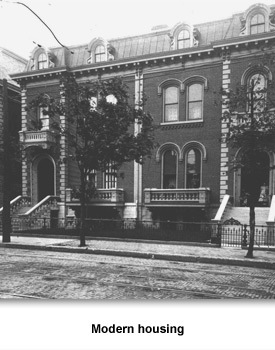 During this time, Tennesseans witnessed increases in industrial manufacturing and modernization of agriculture. Because of this unprecedented expansion of business, population, and industry, historians sometimes call this era “The Gilded Age.”

After the Civil War, businessmen from across the country promoted new money-making ventures in the South.

They were promised that state governments, although desperate for tax income, would keep business taxes low and not pass restrictive labor laws. Laborers, who needed money after the devastation of the war, would work for low wages.

In turn, business and industry would make large donations to politicians in order to keep the relationship working.

However, not all Tennesseans were satisfied with this practice. Some Tennessee farmers protested low prices by joining Populist political movements. At the same time, industrial workers fought low wages and poor working conditions by striking or attempting to join unions .

During this period, white supremacy became more institutionalized with the passage of Jim Crow laws and segregation. African Americans were adversely affected by both laws and a restrictive social environment.

However, this period also includes reforms in an effort to improve people’s lives. Some Tennesseans worked to improve the state by developing public services, addressing social problems, and protesting inequality. The political and social reforms of this era improved many of the state’s institutions as well as the private lives of its citizens.

In spite of these changes, many aspects of Tennessee remained the same. Tennesseans continued to express their heritage and pride through the arts. Religion also emphasized traditional values and practices. This relationship between change and tradition helped define Tennessee conflict during the late 1800s and early 1900s.