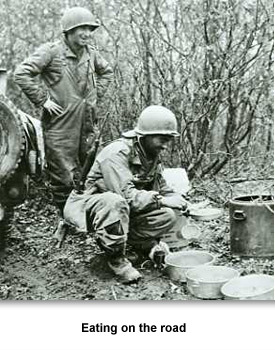 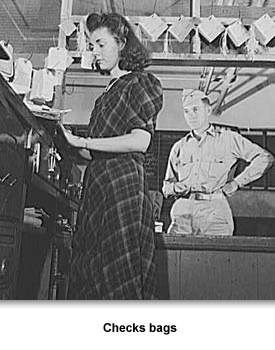 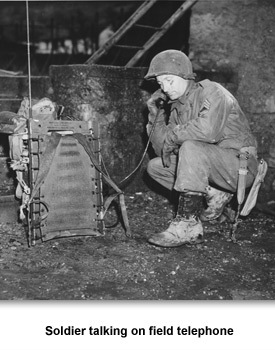 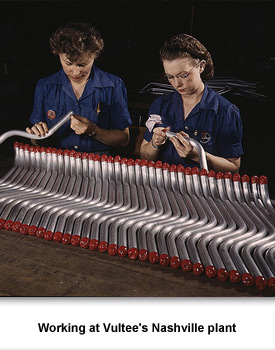 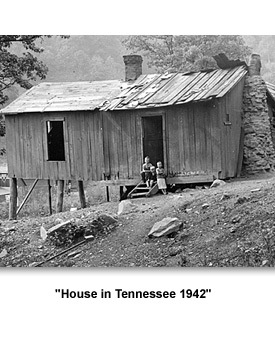 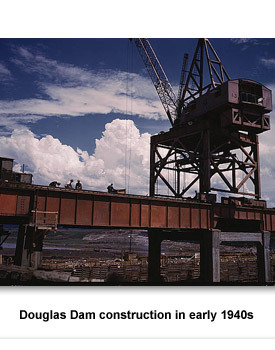 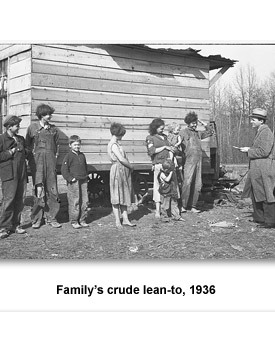 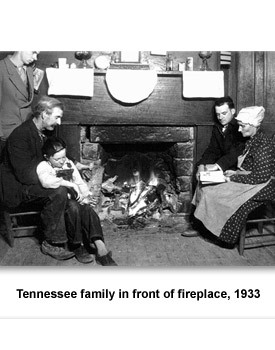 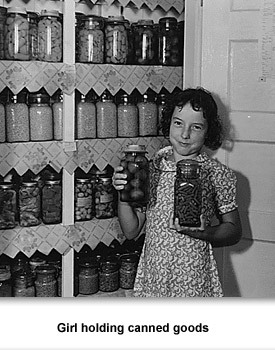 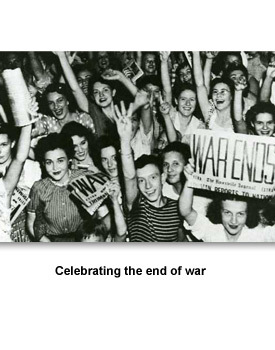 The decades of 1930 and 1940 represented some of the most dramatic changes in people’s lives in the history of Tennessee and the nation.

The decades began with the Great Depression , moved into a worldwide war, and ended with the beginning of the most prosperous era the country has ever known.

With the Depression, Americans experienced a complete change in their attitudes towards governmental involvement in their lives.  People turned to the federal government to create jobs, improve lives, regulate businesses, and provide security for old age.

When World War II began, and ironically put a end to the Depression, people joined together for the war effort.  Men and women joined the armed forces or related organizations to fight for their country.

With the creation of 17 million new jobs during World War II, there was plenty of work for everyone who wanted a job.  Women took jobs in war-related industries. African Americans could find work in factories.  A secret city was built in Oak Ridge to process radioactive materials to be used in an atomic bomb.  It employed thousands.

Americans at home did their part for the war effort.  They took part in scrap drives, bought war bonds, grew vegetables in Victory Gardens, and used ration cards.  School children also participated.  They could buy stamps and when they filled their books, turn them in for a war bond.

At the end of the war, Americans had regained their optimism about their future and their country’s future.  As other Americans, Tennesseans came back from the war ready to enjoy the world that they had fought to keep safe.