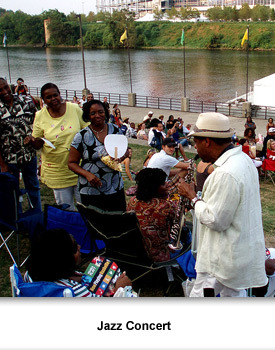 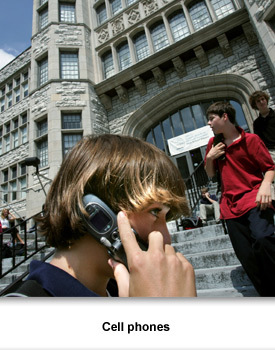 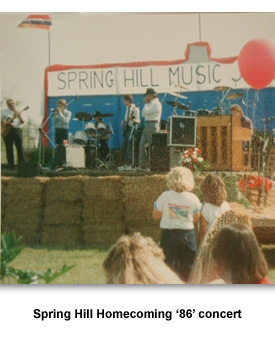 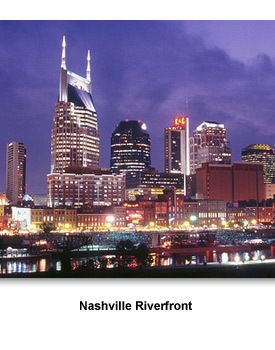 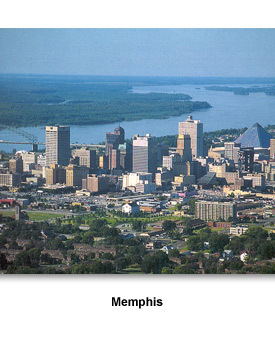 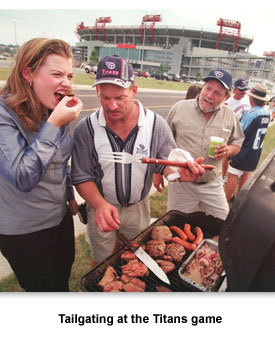 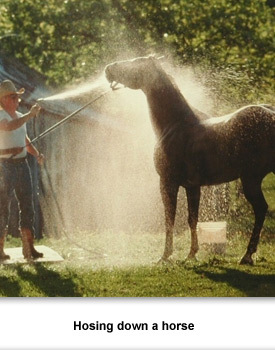 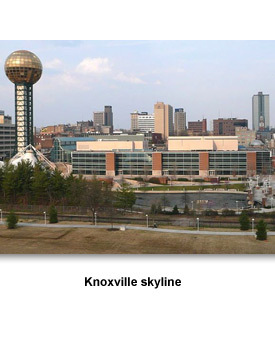 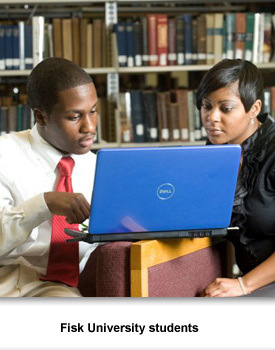 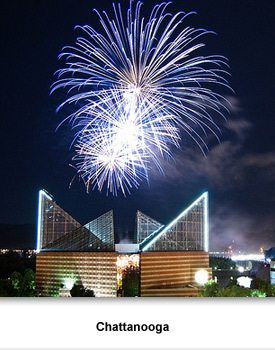 The years from 1975 to 2000 were an exciting time in Tennessee and the United States.

For Tennessee, economic growth brought increasing opportunities for many residents. Tennessee cities and nearby suburban areas boomed.
Tennessee leaders from this period contributed to their state, nation, and world. They participated in important political changes occurring in the country. Tennesseans like Bill Frist, Howard Baker, and Albert Gore, Jr. shaped politics in state and federal governments.
The ways people lived and worked changed in some dramatic ways. Although computers were invented before this time, they began to have a big influence on people’s everyday lives during these years. Cell phones, video games, personal computers, and the internet became common technologies used by many Tennesseans.
In the midst of rapid change, Tennesseans honored their past. Statewide celebrations like Homecoming Tennessee in 1986 and the Tennessee Bicentennial in 1996 offered time for remembering the state’s heritage.
As the state moves forward into the twenty-first century, Tennesseans continue to learn from and treasure their past.