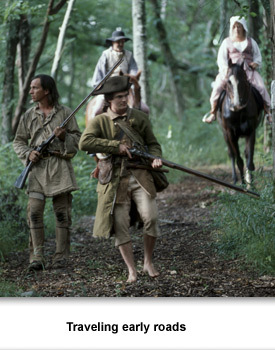 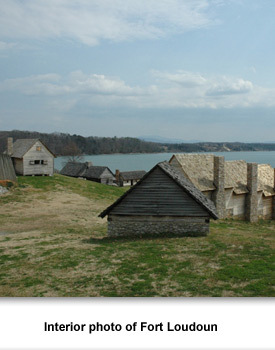 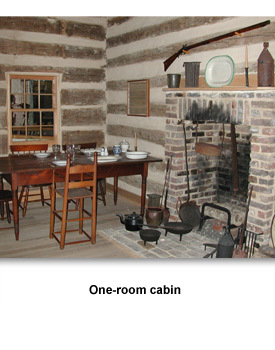 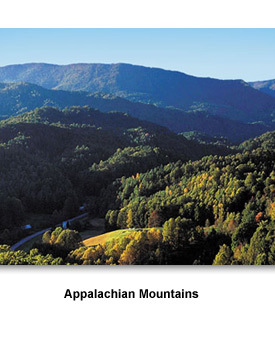 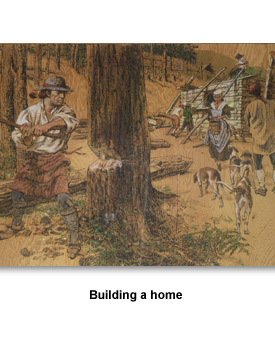 Frontier life in Tennessee could be very difficult. Often settlers had to clear land of trees before they could even build a place to live. Food had to be grown or killed. In the early years, settlers also lived in constant danger from Indian attacks.
The frontier phase of Tennessee history took place from 1768 to around 1828. The first settlers moved into East Tennessee in violation of the Proclamation of 1763, which stated that land west of the proclamation line (most of what is now Tennessee) was reserved for Indians, in this case the Cherokee.
Settlers continued moving westward in the state, settling in Middle Tennessee by 1779. In 1819, John Overton, James Winchester, and Andrew Jackson bought land and established the city of Memphis in West Tennessee. By the time Jackson was elected president in 1828, Tennessee was settled enough to no longer be considered a Frontier.
Most settlers came in groups to take advantage of cheap land as land in the east became more settled. Once in Tennessee, they faced the Indians who already lived here. For these Cherokee, Shawnee, and Choctaw tribes, Tennessee was part of the Middle Ground—an Indian-controlled area between British, French, and Spanish claims. To the settlers, the Indians stood in the way of progress.
With few options, Indians tried to negotiate , sign treaties, and even used violence to hold on to their lands. Regardless of their strategies, they could not hold back the tide of new settlers.

Land speculators aggravated the situation by encouraging people to move to the area. People purchased the lands, hoping to become wealthy.
As the state became more settled, commerce, industry, and agriculture began to thrive. By the 1820s, Tennessee began to produce powerful politicians who would change the course of the nation.