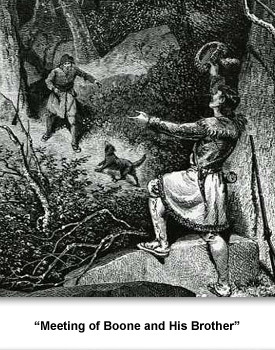 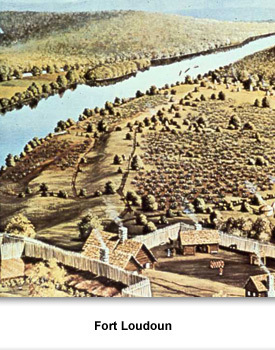 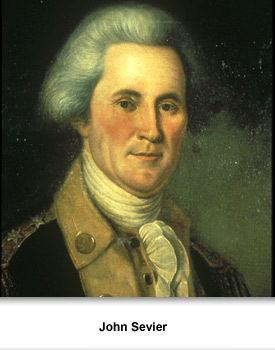 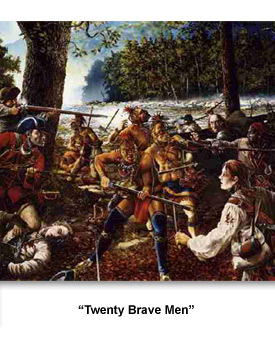 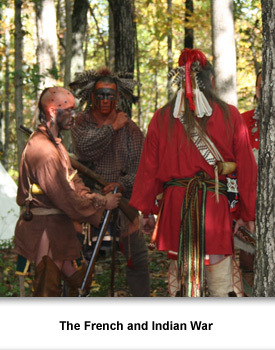 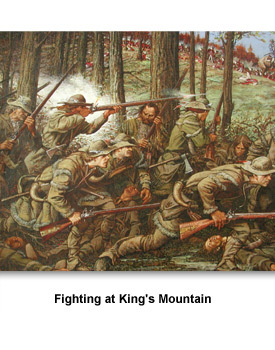 The land known today as Tennessee was a frontier area before the American Revolutionary War. After independence, its people wanted to join the new republic as a state. In doing so they became a testing ground for the new democracy.
British colonists had poured over the Appalachian Mountains in search of new land after the defeat of the French in the French and Indian War. British authorities had tried to stop them. Under the Proclamation Line of 1763, British King George III had reserved all of the land west of the Appalachian Mountains for Indian tribes.
The settlers who had moved into this area in defiance of the proclamation became less British colonists and more American ones. Their independent nature drew them to rebel against the British. When war broke out between the colonies and the British, Tennesseans for the most part supported independence.
In 1780, John Sevier and Isaac Shelby led a group of East Tennesseans against the British at the Battle of Kings Mountain between North and South Carolina. The British lost.
After the Revolutionary War, the Tennessee-area settlers were anxious to have their own state. In 1784, they established the State of Franklin, but neither Congress nor North Carolina would recognize the new state. By 1789 it had collapsed.
In 1790, North Carolina gave its western area to Congress which named it the Southwest Territory. William Blount was named territorial governor. After a fierce fight in Congress in 1796, the Southwest Territory was admitted to the Union as the 16th state—Tennessee.