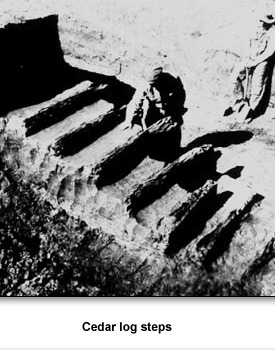 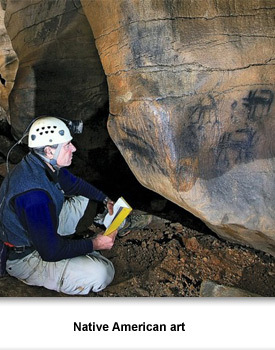 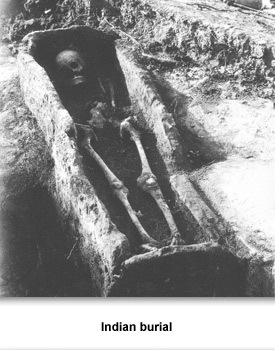 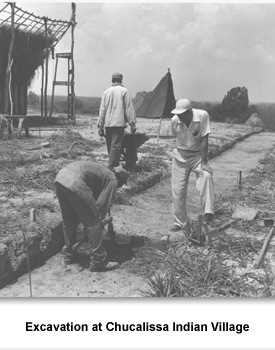 Learning About the Past

How do we know about what happened in the past? There are many different ways to find out.
For example, if you wanted to know what happened at last week’s football game, how would you go about finding out? You might read a newspaper from last week. You could ask a friend that went to the game. You could even look it up on the internet.
Historians use these same strategies to investigate bigger stories and events in the past. If witnesses are still alive, historians can talk to people that were there. They can read letters, newspapers, or diaries that describe an event or person in the past. If it is something that happened in the recent past, they might even watch television news clips.
Primary Sources
To really find out about a person or event in the past, historians use primary sources. A primary source is first-hand evidence about an event or person’s life.   It was made or used during the time period that is being studied.
Examples of primary sources might be a speech that was given by Andrew Jackson or a letter written by Tennessee’s first governor, John Sevier.   It could be a photograph of a civil rights protest, or it might even be a cannon ball found on a Civil War battlefield.
Primary sources help us learn about the past because they were there at the scene when the event or person lived. They give us a first-hand account of what happened long ago.
On this website you will find hundreds of primary sources. Examine them. Ask questions about each one. Who made it? Why was it made? What did it do?  If you ask these questions, these primary sources will speak to you and tell you what happened long ago in Tennessee’s past.
How do you learn about prehistoric people?
In this section of the website, we are looking at the lives of prehistoric people who lived in the area that would become Tennessee. Prehistoric means they did not leave written information about themselves. There are no books, letters, diaries, or photographs to tell us about them.
These people did leave a record of sorts. Most of the information has to be found in the ground. They buried their dead with hunting weapons, decorative items, bowls, and such. They dropped arrow points in the dirt. Items used in their daily lives are found buried in former house sites. In some cases they left drawings on the inside of cave walls that are still visible today.
Scientists who find and study these clues left in the ground are called archaeologists. They try to find artifacts and study land forms to understand different cultures. Archaeologists have found many prehistoric sites in Tennessee. Most of the information we know about these ancient people come from these and other archaeological sites.


First Tennesseans >>  Learning About the Past >>