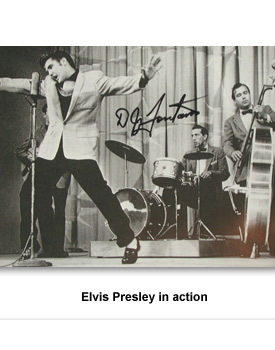 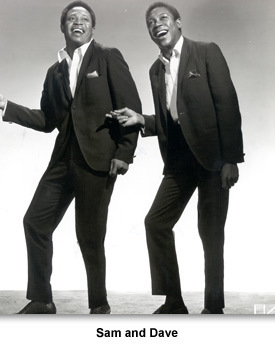 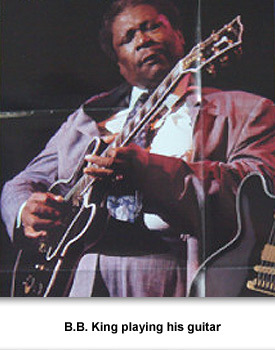 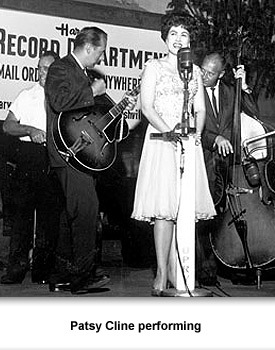 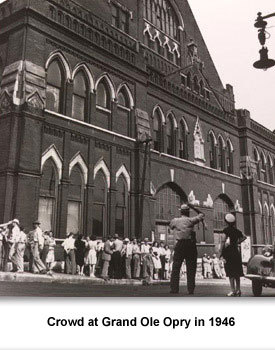 After World War II, Tennessee exploded as a music production center. Country music, rock and roll, blues, gospel, and bluegrass were all recorded and produced in Tennessee.  Elvis Presley was the king.

New technologies, like audio tape and affordable electric musical instruments, made it easier for more people to create music.

Radio and television helped to promote artists and their songs to Americans who now had more money to buy records, sheet music, and tapes.

The Opry featured more music styles than just country music. Gospel music, with similar roots to country, was often heard as well. During the 1940s and 1950s, groups like the John Daniel Quartet, the Blackwood Brothers, and the Jordanaires gained recognition with the help of the Opry. The success of gospel in the 1940s helped Nashville to become a thriving Christian music recording center by the 1980s.

In Memphis, new blues-based styles developed into rock and roll and soul. Bluesmen like B. B. King adapted traditional acoustic blues to the electric guitar.

Stax Records, also in Memphis, turned out Sam & Dave, Marvin Gaye, and a host of other successful talent.  Listen to part of a song by Sam & Dave.

http://tn4me.org/audio/Soul-Man.mp3
Still other Tennessee performers, like Pat Boone and Dinah Shore , went outside the state to earn their fame through television and movies.

Nashville's Lower Broadway was the site of famous honky-tonk bars while Jefferson Street in Nashville and Beale Street in Memphis featured blues and rhythm and blues.

On Jefferson and Beale streets, blues and jazz clubs flourished, and in Memphis the all-black Cotton Maker's Jubilee entertained crowds.

Even in small towns like Bolivar, music flourished.  Pat McKinney remembered spending time as a little girl with her father at the Sunrise Cafe for blacks on the east side of Bolivar. "There was great food, black folks would come on Saturday nights and hang out. That was the 'in' place."