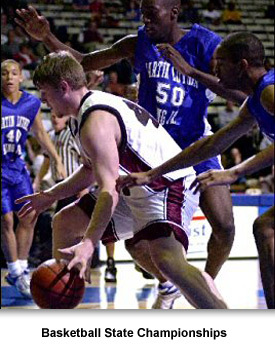 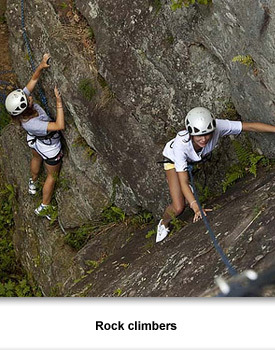 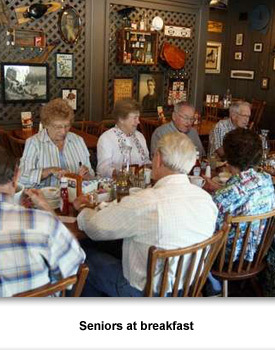 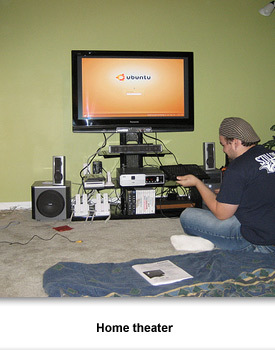 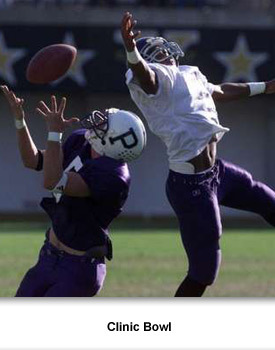 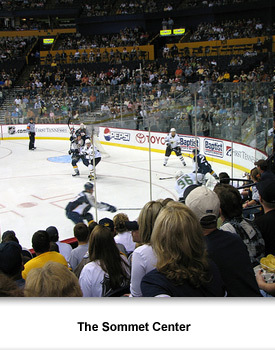 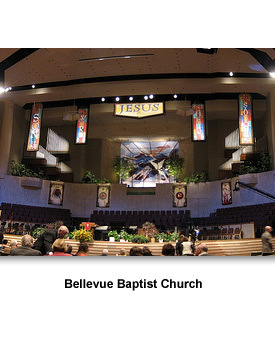 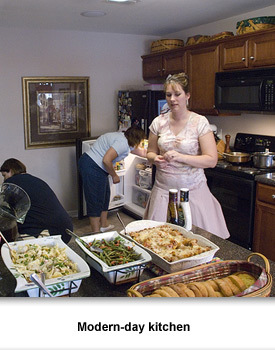 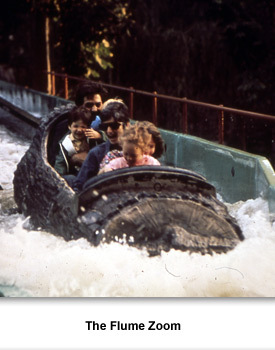 Everyday life in this period was dramatically different than life in earlier times.
People who lived in log cabins lit and warmed by the light of the fire would be amazed to see fully electric homes with central heat and air conditioning. Where frontier people had a dirt floor, today’s homes have wall-to-wall carpeting or custom wood/stone floors. People who hung their clothing on pegs attached to log walls would wonder at walk-in closets and storage systems.
Most people living from 1975 to the present time took advantage of electronics using them in their homes, cars, schools, and at work.  Dishwashers, microwaves, refrigerators, and stoves were all standards in homes. Living rooms or dens often had entertainment systems with CD players, tape decks, televisions, DVD players, amplifiers, and speakers.
Many electronics came with programmable features. Washers, dishwashers, lights, and heating/air conditioning systems could all be programmed to start at a certain time. People could come home from work with their lights on and the temperature at pre-set levels.
Where frontiersmen had to navigate using the stars, today’s drivers can use satellite-guided systems to get where they want. People today routinely take air flights to get from one place to another.
Life expectancy from birth in 1850 was about 38 years.  By 2000 it had risen to 77 years, primarily due to better medical care and medicines. It has increased for both males and females and for white and black populations.
Religion continues to be important in everyday life, although not as much as in earlier times. In 1950, 75 percent of Americans said religion was very important in their lives. By 2004, 68 percent of Americans described religion as a very important influence on their lives.