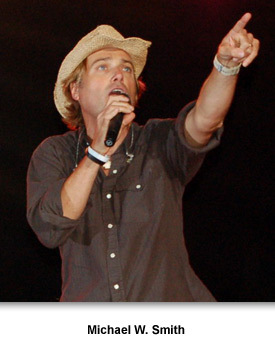 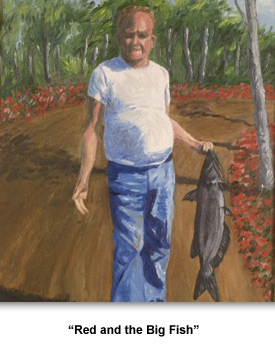 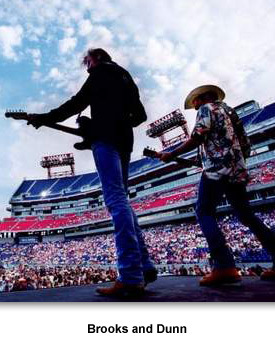 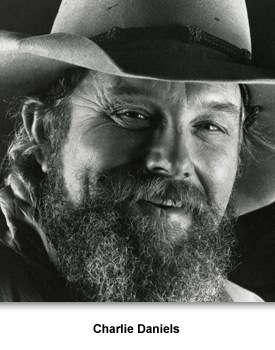 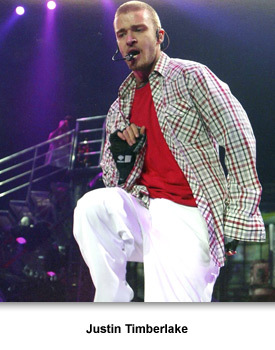 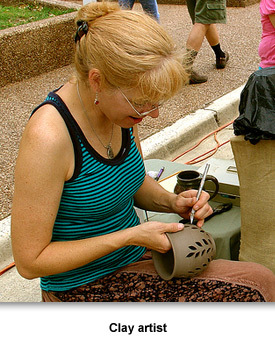 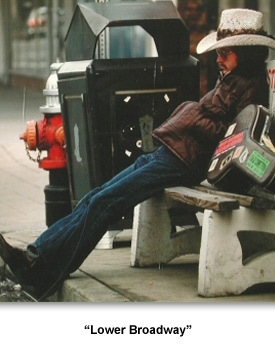 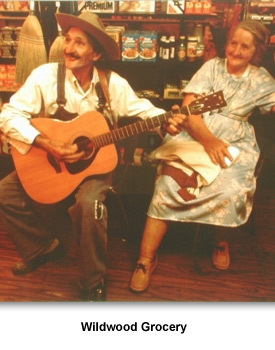 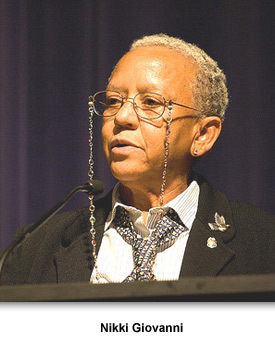 Music and arts continue to be a significant and important part in the lives of Tennesseans.
The rock and roll and blues scene in Memphis diminished with the death of Elvis Presley in 1977.  Independent record companies that flourished in the 1950s and 1960s were pushed out of business by larger companies. Country music, however, enjoyed commercial success in and outside the state.
The success of such stars as Dolly Parton, Garth Brooks, Kenny Chesney, and others has broadened the appeal of country music. The impact of the music can easily be felt today through the millions of out of town visitors and tourists who flock to the Music City to partake in the activities of the Grand Old Opry, the downtown strip, and the Country Music Hall of Fame.
Tennessee artists continued to produce fine arts while traditional crafts were still embraced. Museums across the state help lead this cultural movement, producing and presenting exhibitions on internationally-known artists and local artists.
Authors Nikki Giovanni from Knoxville and Ishmael Reed of Chattanooga have had considerable commercial and critical success. Giovanni’s Those Who Ride the Night Winds (1983) and Reed’s Chattanooga (1973) are recognized for their moving portrayal of African American life in America.
Richard Marius was a scholar and author from Loudon County, Tennessee. Marius was best known for his biographies of Martin Luther in 1974, and Thomas More in 1984. He was also an accomplished novelist and professor at the University of Tennessee and Harvard University.  Marius died in 1999 at the age of 66.