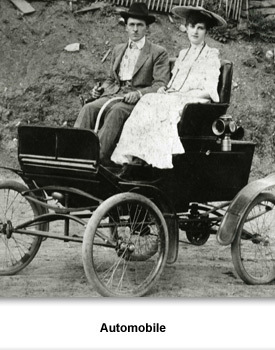 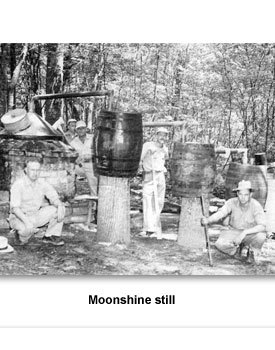 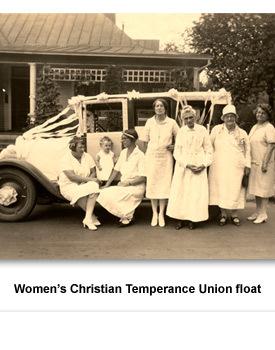 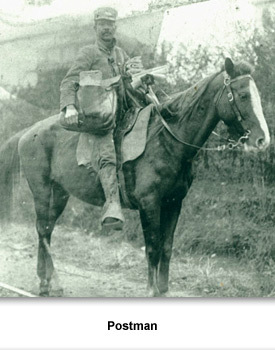 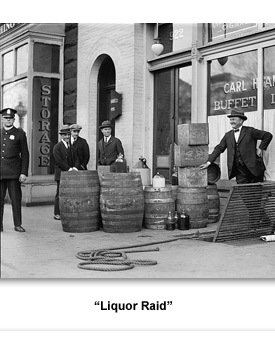 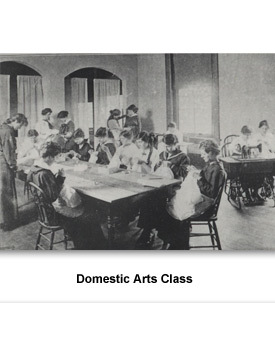 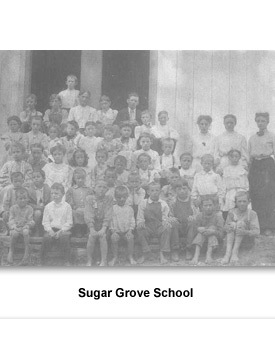 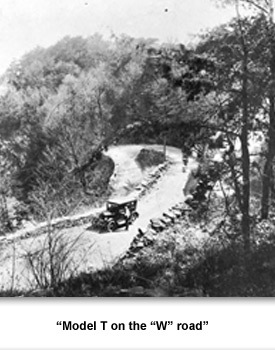 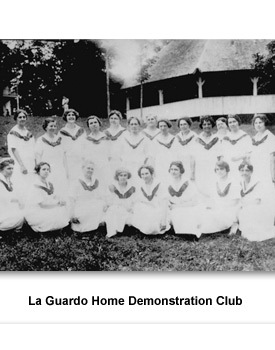 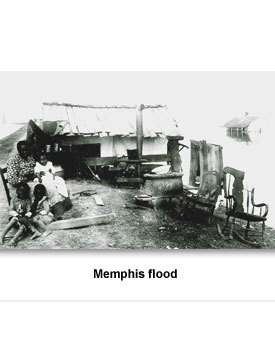 America and Tennessee changed greatly during the time period after the Civil War and into the 20th century.

Some of these changes caused by people moving to cities and industrialization were not all positive.

Poor people in cities were sometimes crowded into slums with high rates of disease and death, especially in babies.

Corporations joined into trusts so that only a few companies and individuals controlled the country’s wealth. Children were forced to work in terrible conditions in factories.

In 1906 Upton Sinclair wrote a novel, The Jungle, in which he hoped to expose the bad working conditions of laborers. Instead readers were horrified about how he described the meat-processing industry in which rats, dirt, and other “worse objects” were tossed in with the meat when making sausage.

President Theodore Roosevelt sent a team to investigate Sinclair’s charges, and it came back with a report that agreed with the charges. This led to passage of the Pure Food and Drug Act and the Meat Inspection Act in 1906.

People who worked to make life better for people, especially the poor and working class, were sometimes call Progressives. They tried to improve social conditions. They wanted better roads and schools. And they wanted their leaders to have more political accountability.

Tennessee progressives were also very concerned about issues of morality such as prohibition of liquor and women’s suffrage . They felt that by banning liquor sales, men and women who drank too much and damaged themselves and their families would no longer be able to do so.

Progressive leaders tended to be educated, affluent, and professional men and women. They did not concern themselves with party loyalties. But rather they voted for leaders who would support practical reforms like cheaper utilities, better services, statewide schools, safe neighborhoods, and clean streets.