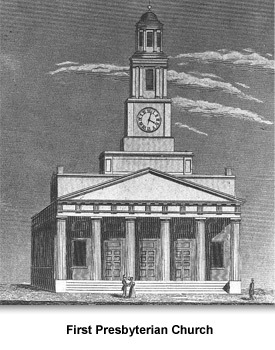 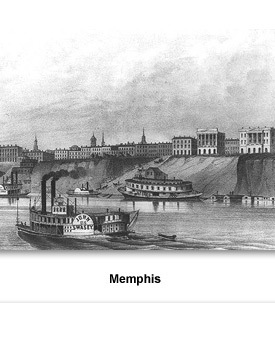 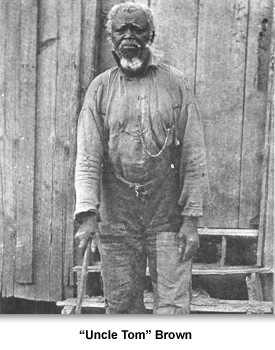 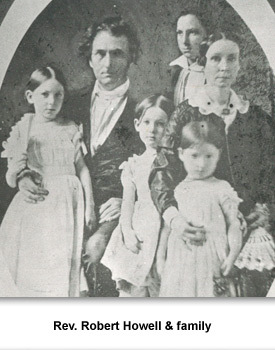 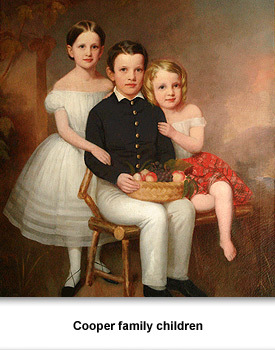 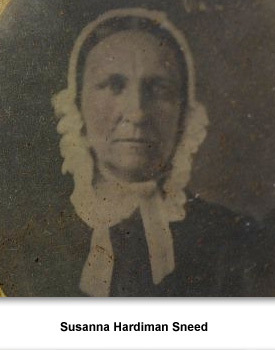 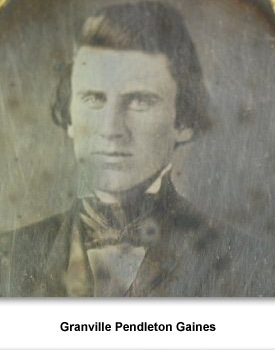 There wasn’t a typical Tennessean. Even though Andrew Jackson and others paid tribute to the
“common man”, there were still social classes of people—all white.
At the top were the plantation owners, lawyers, and well-to-do merchants, rich men who owned great homes with many possessions. They were the ones who won political office, lived in large, well-furnished homes; had servants, usually slaves; and rode in fancy carriages. Their children were sent to private educational institutions.
The next class was the working class, or common man, which included the majority of white families. They owned property, and most were merchants or farmers. Their homes were usually cabins, and they rode in wagons. Their children had to help on the farm or in the family store, and went to common or public schools.
The third class was poor whites. They usually didn’t own any property and had to work as
tenant farmers or in the shops of others. These people lived in small, poorly-made houses. Their children usually didn’t go to school at all. As soon as they were old enough they were put to work. They were often looked down on by the white working class who felt that a white man should be able to rise above poverty.
Although less than 25 percent of white families owned at least one slave, they all seemed to believe in slavery.  Some who did not owned slaves hoped to be wealthy enough to buy slaves some day.

Most black Tennesseans, nearly 275,000, were enslaved. There were free blacks who lived in the state, although living here could be dangerous. Sally Thomas of Nashville, technically a free person, worried that she or her son could be kidnapped, taken to another state, and sold. No one would have saved them.
Free blacks often looked down on poor whites. James Thomas, a free black man living in Nashville before the Civil War, later wrote he had a strong dislike of poor whites. White men, he said, refused to hire poor whites as waiters, servants, or barbers. He distrusted them, believing that they hated black people and could easily become violent, especially when drinking..