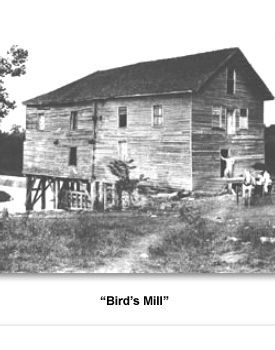 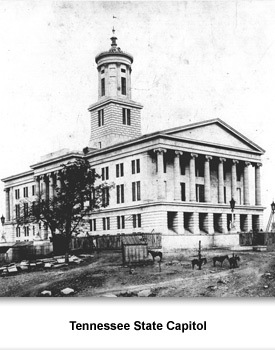 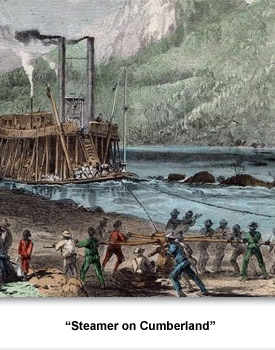 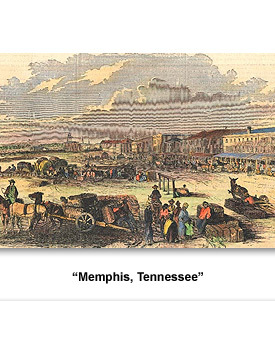 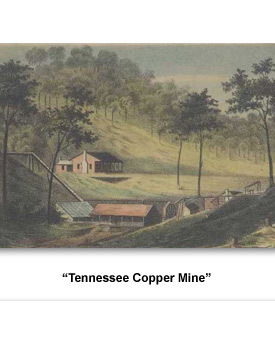 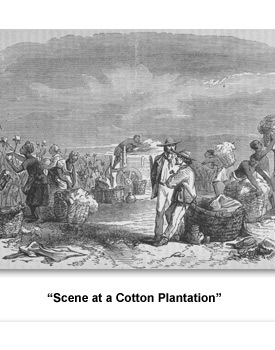 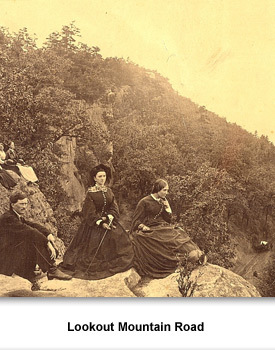 During the 40 years before the Civil War began, there was a remarkable change in Tennessee. More and more people moved into the state, and the economy flourished.
Agriculture was the predominant industry with most of the state’s wealth in farm land. The production of corn, wheat, cotton, tobacco, and livestock grew rapidly during this time.
By 1860, there were 3,000 plantations in the state. Many of the people who worked in these fields were slaves. It is estimated that there were 275,000 slaves in Tennessee in 1860.
Other Tennesseans who owned farms worked the land themselves, although some may have owned one or two slaves. Both women and children also worked hard on these farms.
Tennesseans also worked in early industry. This included blacksmith shops, grist mills, lumber mills, coal and copper mining, and iron production.