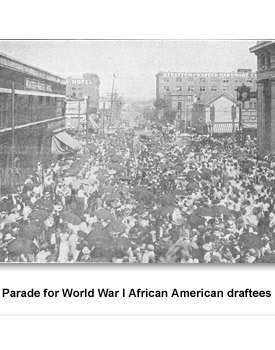 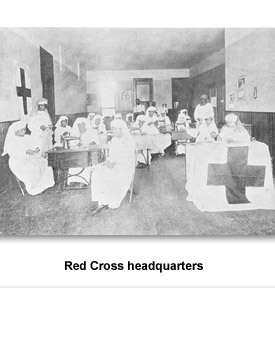 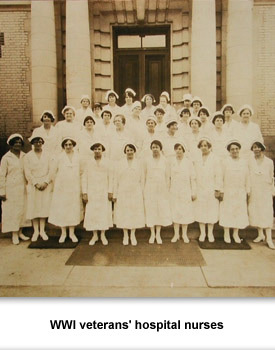 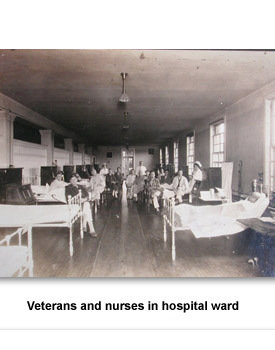 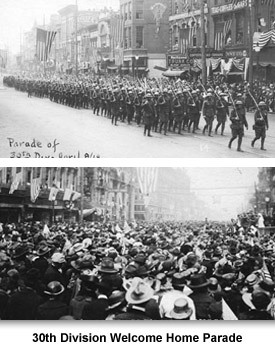 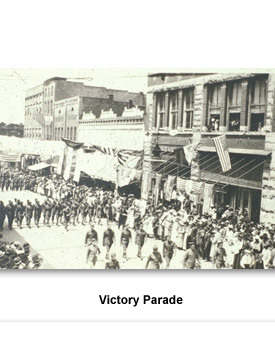 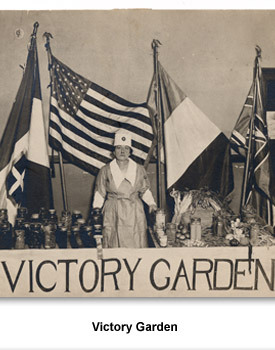 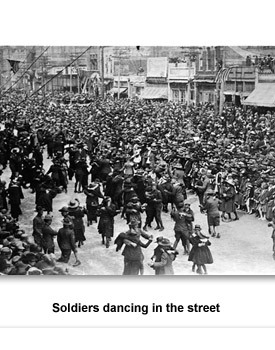 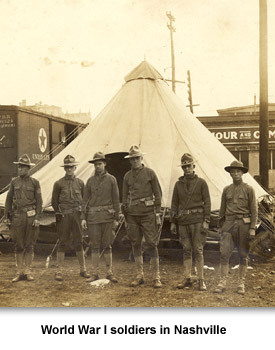 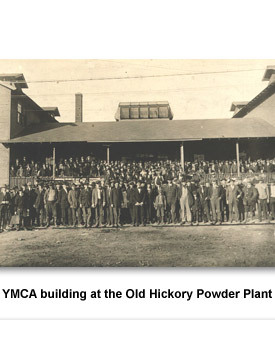 In Millington, Tennessee, Park Field became a military training site for air pilots during the War.

The Dupont plant at Old Hickory, outside of Nashville, was the largest wartime producer of gunpowder in the world. The plant eventually brought in more than 20,000 new workers. These workers created a need for housing in the town and larger sanitation facilities.

Tennessee women also contributed to the war effort both abroad and domestically as nurses and workers.

Other war-related jobs for women included private agencies such as the Young Women’s Christian Association, the American Red Cross, and the state and city Liberty Loan Organizations. Every loan drive to raise money for the war was sold out in Tennessee.

Home Demonstration Clubs promoted efficient production of food at home and wartime food drives. State extension agents who worked with these clubs held classes on food conservation and gave out recipes for meatless and sugarless days.

When the war ended, people wanted to celebrate. There were homecoming parades, block dances, and banquets. There was a Knoxville parade that drew more than 30,000, while in Nashville a parade at Centennial Park had more than 100,000 people. In Middle Tennessee, one homecoming dinner collected 10,000 cakes from cake makers.   A committee of black citizens in Jackson planned a celebration for returning African American soldiers.

The legislature voted a monetary bonus for all Tennesseans who had served in the war. Memorials were erected in many areas including the War Memorial Building in Nashville. It is estimated that as many as 130,915 Tennesseans served in the war with 3,836 deaths and 6,190 casualties .