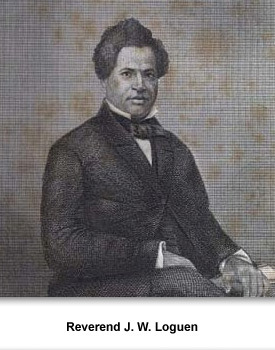 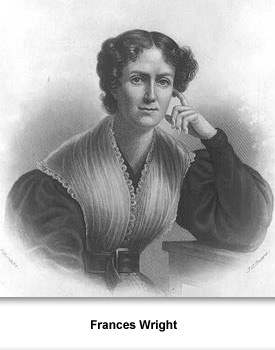 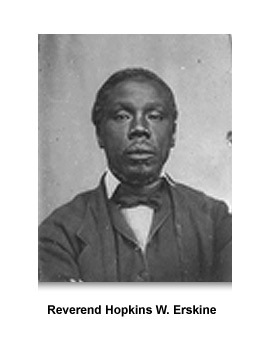 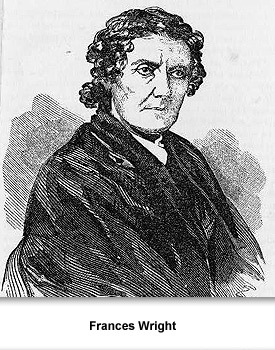 Not all Tennesseans accepted slavery. Some people, both black and white, thought it was wrong.
Enslaved people resisted slavery in many ways, including running away from their masters. Even if they didn’t try to escape, some slaves worked at a slow pace, pretended to be sick, argued with overseers, or destroyed valuables.
Free blacks stood as examples of hope to slaves, and many were leaders in local African American communities and churches. Some white Tennesseans also opposed slavery.
In the early 1800s, East Tennessee became an area of anti-slavery activity. Two anti-slavery newspapers began in the communities of Jonesborough and Greeneville. Elihu Embree started an anti-slavery newspaper known as “The Emancipator” in 1820.
Benjamin Lundy also spoke out against slavery. He took over publication of “The Emancipator” after Embree’s death. Lundy joined the Tennessee Manumission Society, which had been formed in 1815.
Some anti-slavery advocates thought that freed slaves should be sent back to Africa. They joined groups like the Tennessee Colonization Society, formed in 1829 to raise money for this purpose.
There was one radical anti-slavery experiment located near Memphis. International activist Fanny Wright founded Nashoba, a utopian colony originally intended to help slaves get ready for freedom through educational opportunities. Nashoba operated for about five years. Then, the 31 slaves who were still at Nashoba were sent by Wright to Haiti.
Anti-slavery groups never gained a large amount of support among whites in Tennessee. However, they help demonstrate that Tennesseans had different opinions about slavery.
Read about the national Abolitionist Movement
Look at the Library of Congress's online exhibit about the abolition of slavery using pictures of primary sources.

Read about the problems that Abolitionists faced.