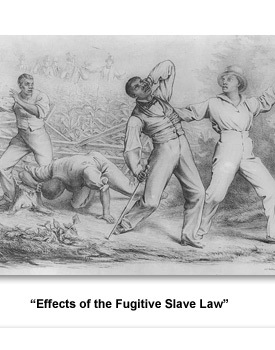 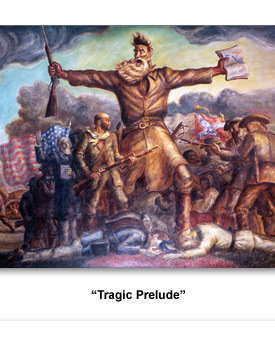 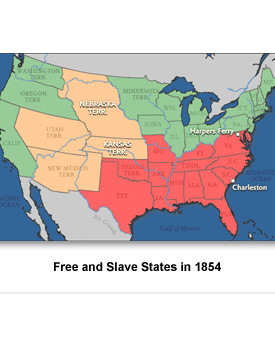 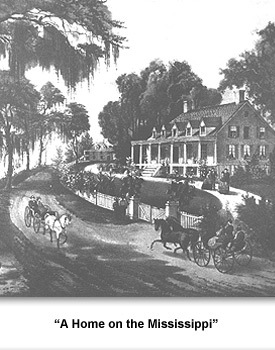 A State & a Nation Dividing

From 1828 to 1860, disagreements between people living in the South and the North grew. The disputes involved a variety of issues like tariffs (a kind of tax) and federal funding for internal improvements (such as building canals and roads).
However, the most serious issue that divided Americans was slavery. Increasingly, people and political parties divided into two groups. One wanted to protect slavery. The other believed slavery should end or at least be forbidden in new U.S. states and territories like Kansas.
Most of this time slavery was not a major concern in Tennessee state politics. It also did not determine how Tennesseans voted in national elections for presidents. Instead, Tennesseans voted for politicians who wanted to protect the rights and interests of ordinary people. They rejected politicians who favored awarding special privileges to the rich, businesses, or banks.
Tennessee politics changed in the late 1840s and 1850s. Voters increasingly focused on the slavery issue after the end of the Mexican-American War. Among whites, Tennesseans generally accepted and supported the institution of slavery. Since only white men could vote after 1834, it was unlikely that Tennessee would elect any political candidate or party that was against slavery.
Although most white Tennesseans did not own slaves, they identified with the southern institution of slavery. They might also have hoped one day to be rich enough to own a plantation and the slaves it would take to run it.
During the 1850s, the Democratic Party became closely associated with protecting slavery. The Whig party fell apart. Other parties like the Republicans formed.
The Republicans openly opposed the spread of slavery. Voters in Tennessee and throughout the South refused to support the Republican Party. By the end of the 1850s, most Tennessee voters supported Democratic candidates.
Many Tennesseans valued being part of the United States. They would soon face a difficult choice. Would Tennessee be willing to accept a Republican president like Abraham Lincoln who opposed the expansion of slavery? Would they choose to leave, or secede, from the nation to protect slavery?