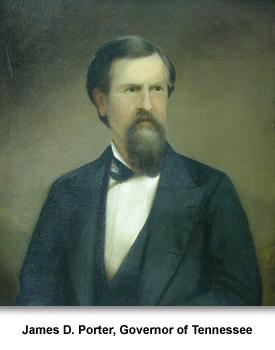 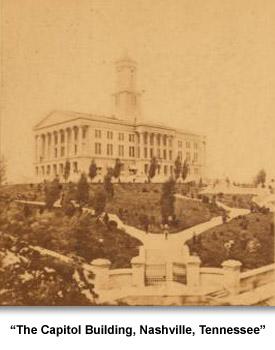 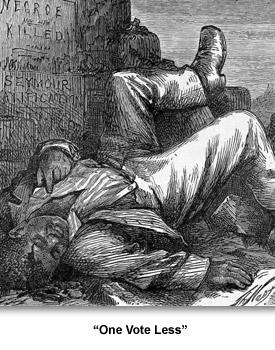 Reconstruction was a time when politics really mattered. Participating in political rallies and voting helped to define freedom for both former slaves and former Confederates.
Voters and their elected leaders would decide what course the state would take. Would Tennesseans embrace change and new freedoms? Would they cling to the broken remnants of the past?
Expressing your political beliefs during Reconstruction could be dangerous. Who was allowed to vote was a very hotly contested issue.
Groups like the Ku Klux Klan were willing to use violence to stop African Americans and white Republicans from participating in and winning elections. Would you be willing to cast a vote that would endanger you and your family’s safety?
Explore further to discover how Tennesseans answered the questions and challenges of Reconstruction politics.