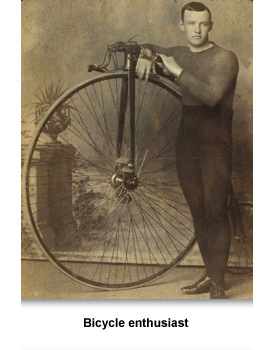 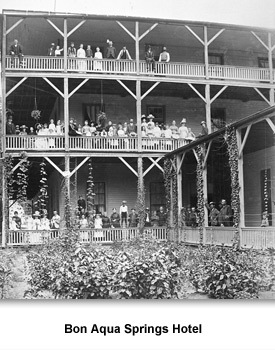 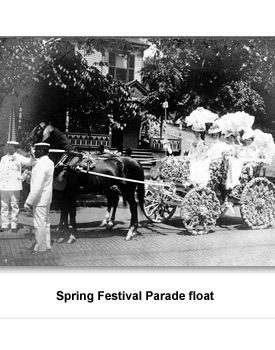 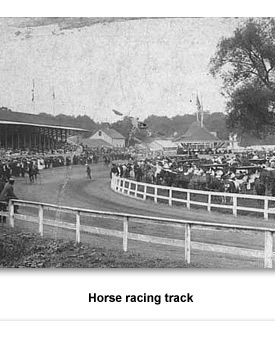 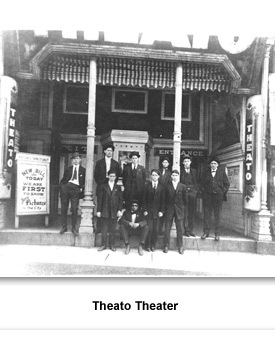 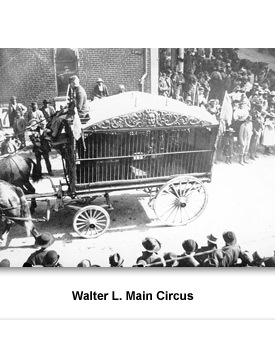 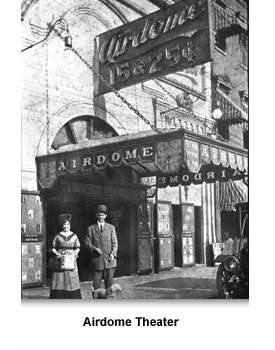 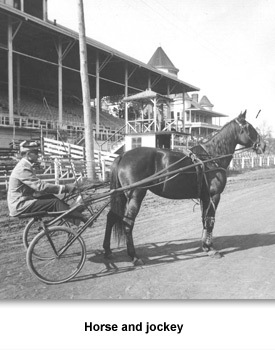 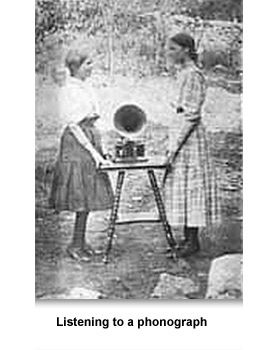 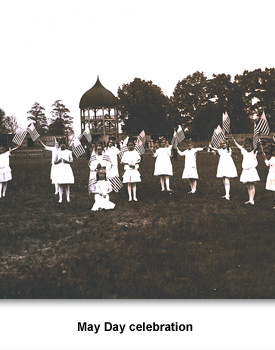 Many of the fun activities we do today—going to movies, listening to the radio, playing on community sports teams—began during this time.

Since more Tennesseans were working in industry, they had more leisure time. Industries had set working hours and gave their workers days off. Farmers sometimes worked from sunrise to sunset, and didn’t always get to take a day off during growing season.

With more leisure time, people could participate in more recreational and social activities. In cities there were baseball and football teams, community parks, movie theaters, and a variety of social clubs.

City residents could enjoy entertainment such as performers from the visiting Barnum and Bailey Circus or a movie starring Dorothy Dalton at the local Knickerbockers theater. They continued to go to musical concerts and play performances.

Fairs
Fairs, or expositions, as they were called then, were also very popular. Tennessee’s largest fair was the Tennessee Centennial Exposition held in 1897 to celebrate the state’s 100th birthday.

The Appalachian Exposition of 1910 was held in Knoxville to show the progress of the region. The exhibits promoted agricultural products and modern technology . There were separate buildings about women and African Americans. The midway featured a “Wild West” show. The success of this fair led to others in 1911 and 1913.

Horse Racing
Horse racing had always been popular in Tennessee. Andrew Jackson bred some of the best racing horses, known as thoroughbreds. In fact, the famous duel between Jackson and Charles Dickinson started over a horse race.

The Civil War stopped horse racing, and the expensive thoroughbreds were used as cavalry horses. Horse breeding and racing made its way back after the war.

Belle Meade Stud Farm in Nashville and two farms in Sumner County started producing winning horses. There were two race tracks in Nashville during the 1890s. Horse racing was also popular at Montgomery Park in Memphis.

Passage of an anti-betting bill in 1906 put an end to horse racing as a profit-making venture. The number of stud farms and production of thoroughbreds in the state slowly faded away.

Resorts
Spas or resorts were popular getaways for Tennesseans during this time. Many families in the cities moved out of their city homes during the summers for a country retreat. Bon Aqua Springs Hotel was first built in the 1870s, and a new hotel built in 1901 could accommodate 500 guests. They offered guests horseback riding, bowling, fishing, and tennis.

Most spas claimed to have some healing properties in the local water. For example, Red Boiling Springs in Macon County advertised the benefits of their mineral water. People would go to the resort to “take the waters.” This usually involved drinking the water or sitting in steam or tub baths full of water. Primm Springs in Hickman County offered its visitors sulphur water that smelled like rotten eggs and tasted just as badly.

With the Great Depression and the use of more modern medicines, people stopped coming to the resorts.  Most in Tennessee had to close.

To find out more about having fun during this time, click one of the topics below.


Confronting the Modern Era >>  Life in Tennessee >>  Having Fun >>