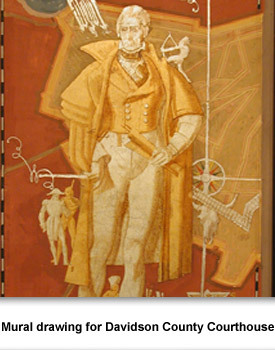 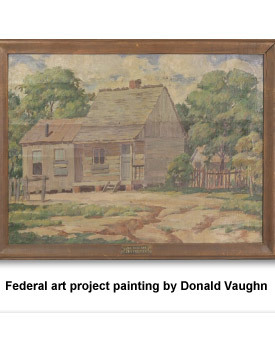 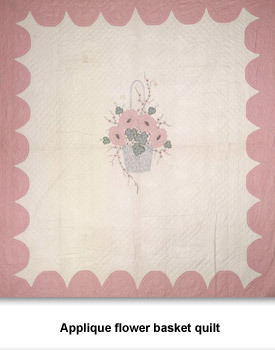 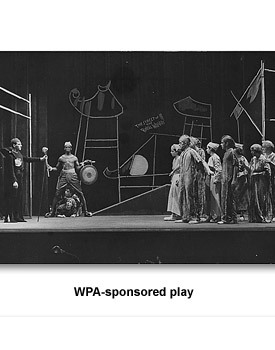 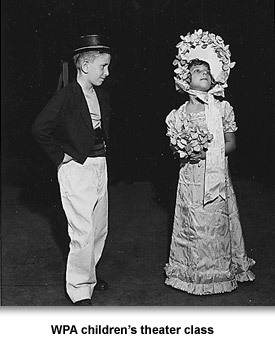 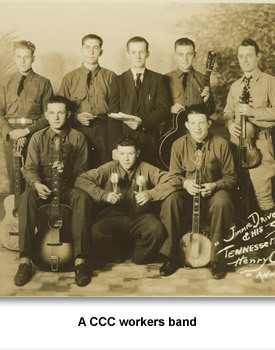 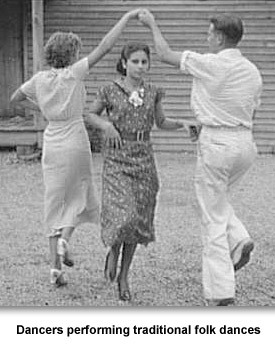 During the Great Depression , the federal government paid artists to make art.  This was seen as a way to employ artists, but also to create art the public could enjoy or even participate in.  Between 1933 and 1943, artists, musicians, actors, writers, photographers, and dancers were paid to work.

Many Americans attended their first theater or musical performance during this time.  Others enjoyed artistic works through murals in public buildings or through the many posters created to promote New Deal programs.

Writers were encouraged to record the history of their state and/or region.  Other writers recorded the region’s unique culture or folklore.  The Writers’ Project called on writers to celebrate the country’s past and to explore issues of the American character and identity.

Some of the artists who worked for New Deal projects were politically active.  They wanted to promote social change.  Others just wanted to show the lives of the poor and how people were affected by the Depression.  Many of these images were shown through photography.

Photographers were employed by several federal agencies, including the Farm Security Administration, to document life in Depression.  The most dramatic photographs we have today of the Great Depression were taken by such photographers as Ben Shahn , Lewis Hine,  Carl Mydans , and Dorothea Lange .  All of these photographers took pictures in Tennessee.

The Cumberland Homestead project near Crossville encouraged the residents to study traditional crafts such as weaving, spinning, and woodworking.  They also held music and dancing demonstrations.  Listen to a traditional song that would have been played in Tennessee during the 1930s.

For more information about the New Deal for the arts, click here.


The song on this page is "Cluck Old Hen."  The song is a popular Appalachian-style fiddle and banjo tune.  The earliest recording is thought to have been in 1923.  It is performed here by Guy and Evan Carawan from their album "Sparkles and Shines" which was produced by Mike Ponder Productions in Knoxville in the 1990s.  Used with permission of Guy Carawan.