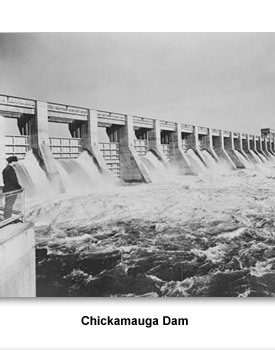 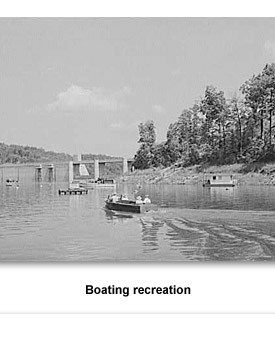 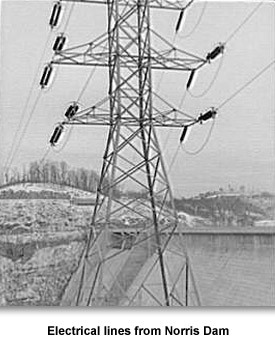 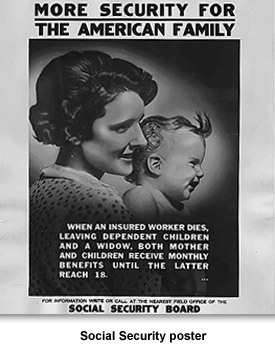 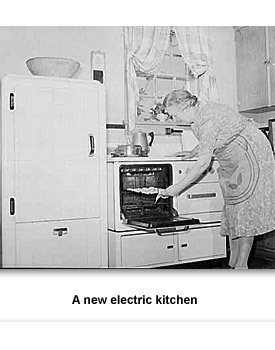 One of the most significant and lasting ways that people contributed to their communities and state during the Great Depression was by participating in new federal work relief programs.
In trying to make work for unemployed people, these programs provided the resources needed to make enduring contributions to preserving both the state’s natural beauty and cultural heritage.
Through these programs, Tennesseans improved the life of their communities for years to come. In addition to buildings, workers created and improved state and national parks in Tennessee.
The Tennessee Valley Authority brought not only cheap electric power but a new system of lakes and recreational parks for all to enjoy.

Electricity brought great improvements to people’s lives. There were the obvious advantages of electric lights, heat, and cooking stoves. But without an electric pump, people had to haul water into their houses from a well and then heat it for bathing and cleaning. A Tennessee farmer said that after his religious faith, “the next greatest thing is to have electricity.”

Social Security became a benefit that Americans depended on.  It offered the security of having a monthly income after retirement or when a parent died leaving young children.
Sometimes difficulties help draw communities closer together. Even in the midst of hard times, the Tennessee tradition of helping your neighbor continued.