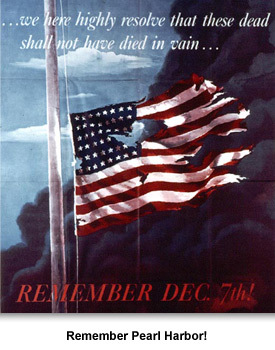 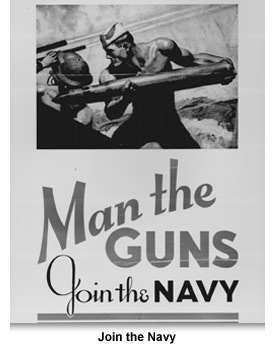 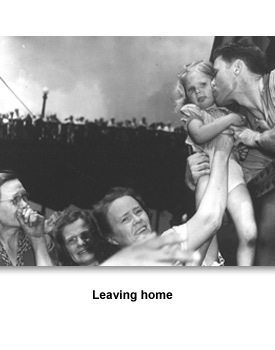 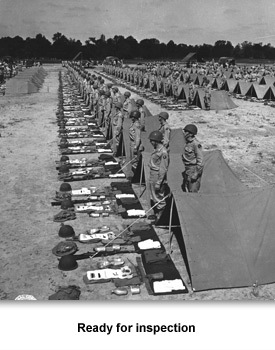 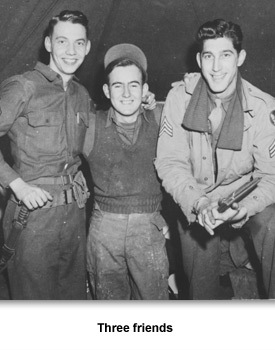 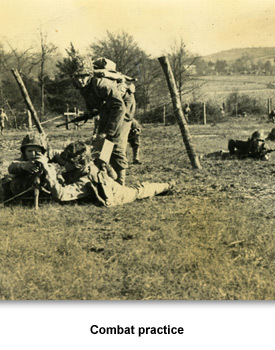 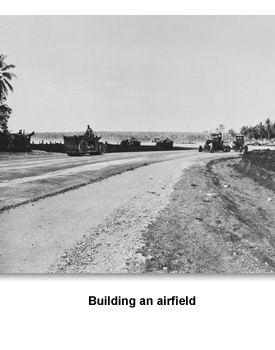 After the Japanese attack on Pearl Harbor, Americans realized that the United States would soon go to war.

Young men in Tennessee, like those in the rest of the country, were angry at the attack and anxious to serve.
Some, like 20-year-old Paul Fox of Nashville, knew they would be drafted and wanted to pick the branch in which they would serve. Fox joined the U.S. Navy in January 1942.
Charles Seay, who was born in Lebanon, TN, learned about the bombing of Pearl Harbor on the radio as his family was driving to church.
I don’t remember being totally surprised or shocked....But we were all very much behind the war effort and ready to do our part. At age 17 I went into the recruiting station and applied to be an aviation cadet….So, before I was18 I was accepted as a cadet, but I had to wait until my 18th birthday.
Carl Rowan’s family lived near McMinnville, Tennessee. Rowan wanted to serve his country by fighting in the war. His goal was to become an officer in the U.S. Navy. Rowan had to pass a test before he could begin officer training. He was successful. During 1944, Rowan received his officer’s commission. Rowan became one of the first African Americans to earn a commission in the navy.
The war called many from their everyday lives. Wallace L. Poole was a local doctor who lived in Johnson City, Tennessee. He was one of the first doctors in the area to join the armed forces. He served as a lieutenant commander in the United States Navy.
Willy Isom lived in Haley, Tennessee. He had been told that his National Guard unit would be sent to a training camp in Florida. They liked the idea of a trip to Florida. Things did not turn out exactly as planned. Isom remembered:
On Mobilization Day…there was a big parade in Shelbyville and many tearful farewells were said as the unit prepared to leave for one year in Florida. The troops boarded the train and it moved off slowly….Their train picked up speed for a few miles but suddenly slowed and pulled to a siding. The men detrained to find themselves at Camp Forrest in Tullahoma, less than 20 miles from home.
Men were assigned to basic training camps located across the nation. A man from Tennessee might find himself sharing a barracks in South Dakota with someone from Brooklyn, New York. City boys who had never been in the woods dis-cover-ed what chiggers were in the Tennessee fields around Camp Forrest.
At camps the men had to learn drills and to qualify with firearms. Some received special assignments and learned skills such as how to send signals with flags or by radio. Some were eventually assigned to combat infantry, airborne, armor, artillery, or engineering units.
Others were assigned to support units. These might include anti-aircraft , chemical warfare, medical, quartermaster , ordnance , signal, construction, and transportation units. Each unit was supported and supervised by officers on the local, divisional, and headquarters areas. Under these circumstances, men relied on the other men in their unit—people they knew and could trust.
For many Tennesseans like Isom, World War II was going to be a long, hard fight filled with many surprises.