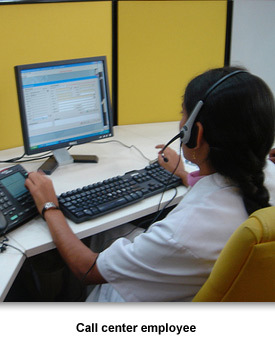 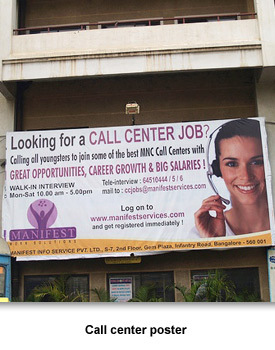 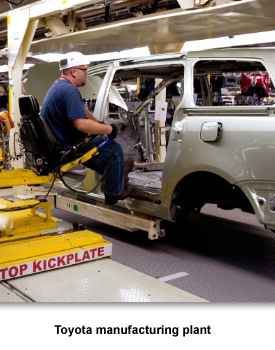 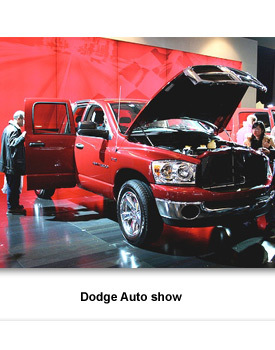 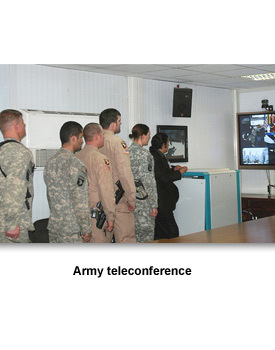 In the 2000 decade, businessmen can sit down in front of their computers and talk to people in real time who are in front of their computers in New York, London, Mumbai, or any of a thousand cities around the world.
It is called teleconferencing, and it is one of the many ways technology is shrinking the world and changing how people do business.
The dramatic changes started in the 1990s as computers became cheaper and more available to businesses and homes all over the world. There was an explosion in the development of software for e-mail, word processing, and internet searches.
Companies and countries spent millions of dollars in broadband connectivity and fiber-optic networks, which allowed information to travel faster from one place in the world to another.
These changes and expenditures in infrastructure came together in the early 2000s to create a platform where people’s ideas, work, and data could be delivered anywhere in the world almost immediately.
One result of this connectivity is outsourcing, which has not been a positive development for workers in the United States. American companies dis-cover-ed they could use employees in other countries over the internet at a cheaper rate than using U.S. employees in the United States.
This meant when consumers called a local U.S. telephone number about a problem with their computer, they ended up talking with someone in India. It also meant fewer jobs for people in the U.S.
But the development of the internet meant that businesses could reach more customers that just those who walked through the door or looked at their catalog. Websites could now display merchandise along with a method to purchase it. Most retail and wholesale sites online have safe methods to accept credit card payments.
The term “buy American” slogan heard during different decades of the 20th century doesn’t have the same meaning today.
Foreign-owned companies make brands like Toyota Corolla, Mazda trucks, and Honda Odyssey in America using U.S. workers. Meanwhile, some American-owned companies make brands like the Dodge Challenger, Chevrolet Impala and Chevrolet Aveo in Canada or Mexico using workers who live in those countries.

Even with brands made in the U.S., some of the parts are produced in other countries including the Ford Mustang assembled in Detroit with 35 percent non-American made parts.