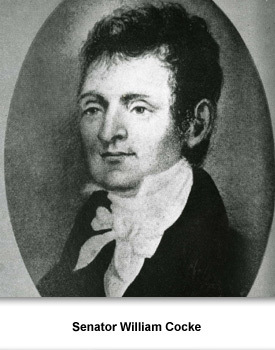 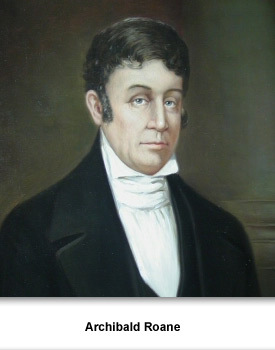 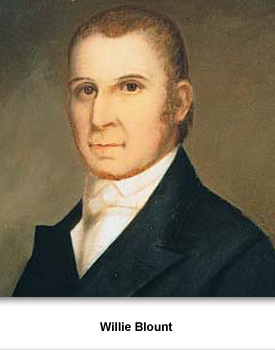 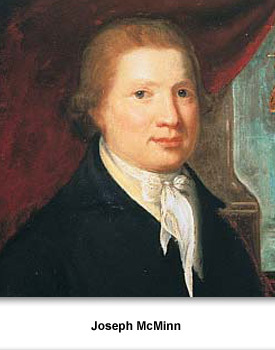 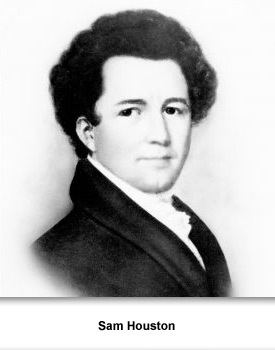 For example, William Blount was a friend of prominent speculator, Richard Henderson, and had political ties which helped him secure the position of territorial governor. While in office, Blount continued to engage in land speculation.
After the constitutional convention ended but before Tennessee was accepted as a state, Blount went ahead and called for elections of the legislature and governor. Military hero John Sevier won the election to become the state’s first governor. Sevier served the maximum three terms and continued to ally with Land speculators.
Voters elected Andrew Jackson as the state’s first U.S. representative. William Blount and William Cocke were elected as Tennessee’s U.S. senators by the legislature. (All senators were elected by state legislatures until the 17th amendment was passed in 1913 calling for direct election by voters.) For more information on direct election of senators, click here.
Geography helped to create a democratic impulse in the Tennessee region. Communities were often isolated and separated from the east by mountains, leading voters to gravitate toward politicians whom they thought best represented them.
As Middle Tennessee grew in size, a rift developed between Nashville and Knoxville. This was personified by a feud between Jackson and Sevier. Jackson had wanted the post of major general of the state militia, but had lost to a candidate favored by Sevier.
Then Jackson tried for the post again in 1802. This time his opposition was Sevier himself. Governor Archibald Roane broke a tied vote in favor of Jackson. When Roane was up for reelection, he was challenged by Sevier. Despite being accused of land fraud by both Roane and Jackson, Sevier won.
The hard feelings between Sevier and Jackson led to a verbal argument between the two that resulted in a duel in 1803 near Kingston. There Sevier and Jackson shouted insults at each other, but fired no shots.
Political power shifted from East Tennessee to Middle Tennessee in 1809 with the election of Willie Blount (pronounced Wye-lee) as governor. Blount was the half-brother of William Blount, who had died by this time. Joseph McMinn of Hawkins County was elected governor in 1815. He would be the last governor from East Tennessee until the 1850s.

McMinn began a series of reforms, which included Tennessee's banking system. When the national economy collapsed in the Panic of 1819, McMinn's measures helped the state's citizens in the crisis.  At the same time, McMinn supported internal improvements such as providing for common schools.  He also helped create the body that became the Tennessee Historical Society.

As the Revolutionary leaders like John Sevier died, new leaders took their place. Andrew Erwin, John Overton, and William Carroll rose to prominent roles. Carroll served as governor for 12 years, overseeing the criminal code revision and the construction of a state prison and a state insane asylum.

Sam Houston, who had served under Jackson during the Creek campaign, served as a U.S. representative from Tennessee and was elected governor in 1827 at the age of 34 years old.

An unfortunate marriage (his wife left him after only 11 weeks of marriage) nearly destroyed Houston. He resigned as governor and went to live with the Cherokee Indians. Then Houston moved on to Texas where he became the father of the Texas independence movement, serving as president of the new republic and later senator and governor of the new state.