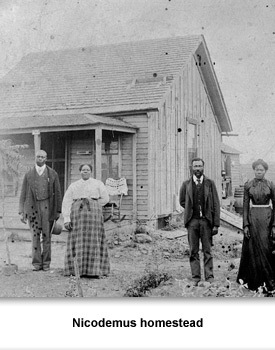 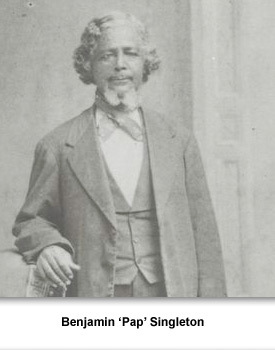 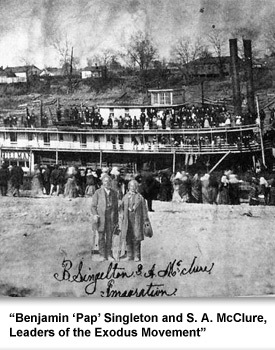 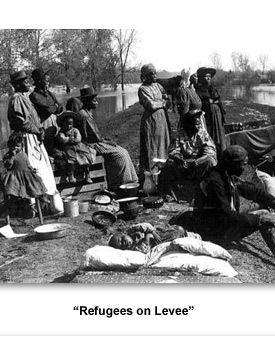 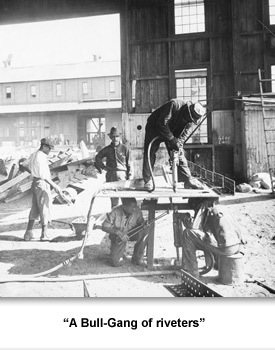 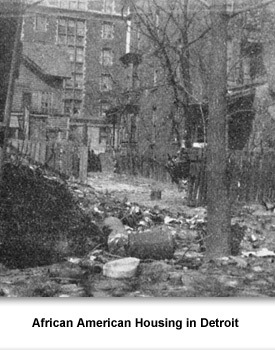 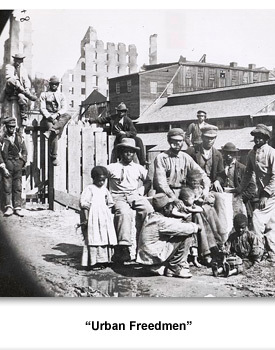 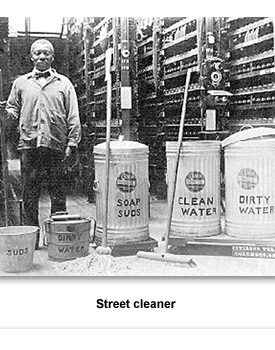 Robert Church of Memphis sent his young daughter Mary to live with relatives in Ohio and go to school there.

Ida B. Wells left Memphis because of threats to her safety from whites who disliked her newspaper articles about mistreatment of blacks.

The two major causes were the hardships in the South, both economic and racial, and the pull of opportunities in the North.

World War I and laws restricting immigration had caused a shortage of workers at northern factories. Northern companies even sent recruiters to the South to try to get workers to move north. For skilled black workers, industrial jobs that drew them to the North did not exist in Tennessee for them—they were for white workers only.

African American newspapers promoted moving northward. The “Chicago Defender,” which was mostly distributed in the South, claimed that “men, tired of being kicked and cursed, are leaving by the thousands.”

Family members already in the North wrote letters about their lives in there. R.V. Hunt wrote her sister in Memphis about attending musical concerts with whites.

When leaving the South, African Americans often took the train. To save money, they took the shortest and most direct route to the North. Blacks from Middle and West Tennessee mostly ended up in Chicago or Detroit. while those from East Tennessee ended on the east coast in Baltimore or New York City.

Life in the North sometimes was not as great as they had been promised. Working class whites did not want the black migrants in their neighborhoods. They saw them as competition for housing and jobs.

Many migrants ended in segregated neighborhoods, crowded into small, substandard housing. And they dis-cover-ed racial attitudes also existed in the North. One female migrant wrote “I dis-cover-ed that Plainfield (Illinois) was as segregated as the South…You could sit any place on the bus…(but) theaters were segregated, hospitals were segregated, and the churches were.”

Instead of going north, some black leaders promoted the idea of going west to homesteading sites in Kansas and settling there. This was called the “Black Exodus.”

One of the leaders of this movement was Benjamin “Pap” Singleton. He was born a slave in Davidson County, and eventually escaped via the Underground Railroad to Canada. He came back to Nashville after the war ended and worked as a cabinet maker.

Singleton and a local Nashville preacher, Columbus Johnson, organized a group to promote moving to Kansas. Under the homestead act, anyone who had a $10 filing fee could receive 160 acres of land. If they lived on the property for ten years and made improvements to it, such as building a house or barn, then the land became theirs.

More than 25,000 freed blacks migrated from the South to Kansas during the late 1800s, including more than 5,000 from Nashville alone.