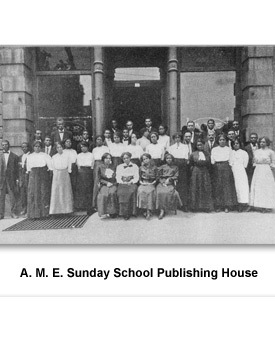 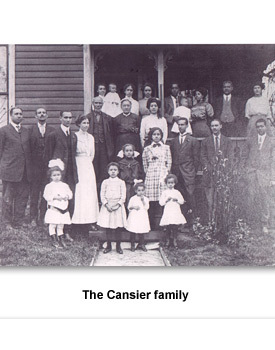 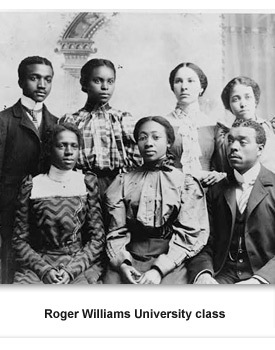 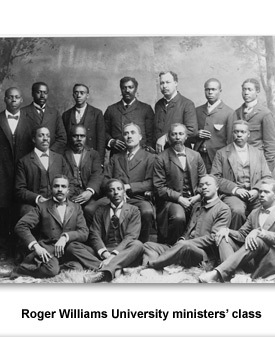 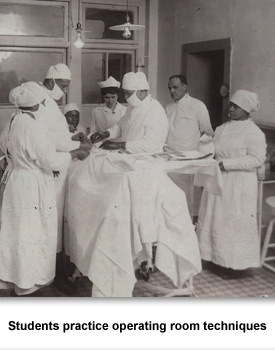 Even with the hardships, making a decision to move to the North was not an easy one.

Many people felt security and comfort living in their southern communities, with family and friends nearby. Moving north meant leaving all of those behind.

Beale Street was a socially exciting place for African Americans in Memphis. It was once described as the “Main Street of Negro America.” There were black-owned businesses and places of entertainment. African Americans would meet friends there and go to restaurants, bars, and even gambling saloons.

Jefferson Street was the African American center of Nashville. Local businesses lined the street. Two all-black colleges, Fisk and Tennessee A&I, were located on the street. The local community took pride in the sports teams and band at the all-black Pearl High School a few blocks from Jefferson Street.

And the neighbors took care of their own. Black churches through clubs like Daughters of Zion and the Baptist Sewing Circle raised money for religious, educational, and social welfare.

In 1910 African American women in Memphis established a branch of the National League for the Protection of Colored Women to help black women coming to Memphis to look for work.

Members, described as matrons, would meet trains coming from rural areas to look for black women who seemed to be new to the city. They would also protect them from employment agents and boarding house operators who might try to take advantage of the women. Eventually the group opened a women’s shelter in the city.