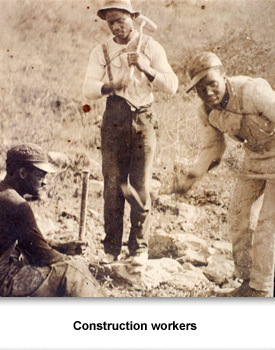 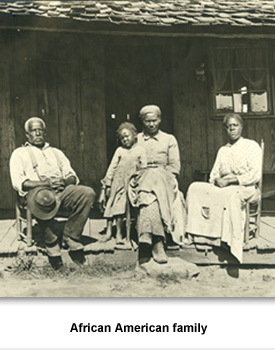 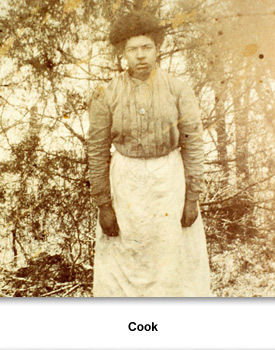 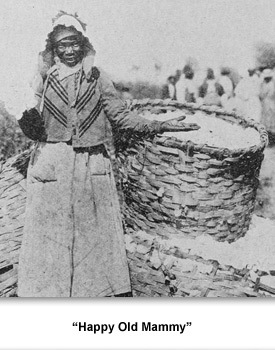 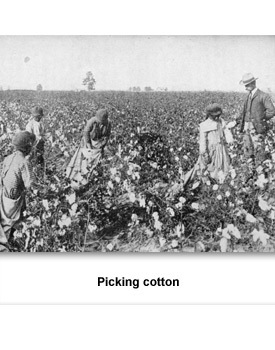 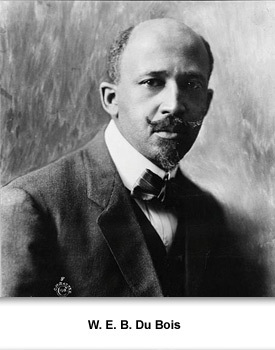 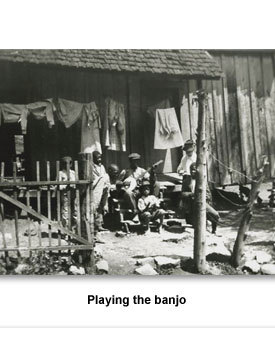 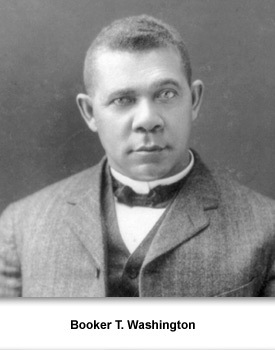 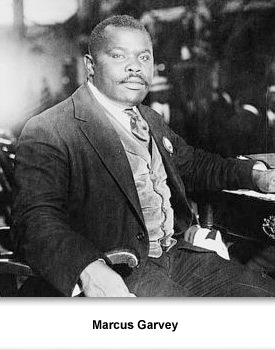 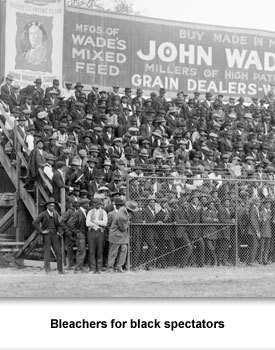 Many African Americans learned to live with racial segregation. Others fought back when they could. Some even moved away from the South. From 1900 to 1960, it is estimated that five million blacks left the South to move north or west.

For those who stayed, life could be difficult. W.E.B. Du Bois called it living “behind the veil.” When presenting his credentials for a teaching job in Wilson County along with another man who was white, the school commissioner asked both of them to stay for dinner. But, Du Bois wrote, “then fell the awful shadow of the Veil, for they ate first, then I—alone.”

African Americans had to deal with a variety of insulting behavior from whites. Black customers had to wait in stores until all the whites were helped. They couldn’t try on clothing in the store; they could only hold it up in front of them.

Generally they couldn’t address whites first, but rather wait until the whites addressed them. All whites were addressed as “Mister,” “Mrs.” or “Miss.” Blacks, even the older ones, were called “boy,” “uncle,” “auntie,” or a racially insulting name.

The most important thing for an African American in the South during this time was to “know his place.” This meant to act respectfully to whites and not do any action that whites considered inappropriate.

Some African American leaders like Booker T. Washington worked to provide opportunities for blacks to better themselves. He thought that blacks had to temporarily live with racial segregation as a way to discourage white violence. This was known as accommodation. Eventually, Washington thought, a black educated middle class would be able to challenge Jim Crow laws .

W.E.B. Du Bois criticized Washington’s approach. He advocated fighting for equality through boycotts, marches and court cases. “The way for a people to gain their reasonable rights is not by voluntarily throwing them away,” he said. His way of dealing with segregation was integration.

Another method of dealing with segregation was separation—leaving America and going back to Africa. This was prominently promoted by Marcus Garvey, who preached black pride and self-reliance.