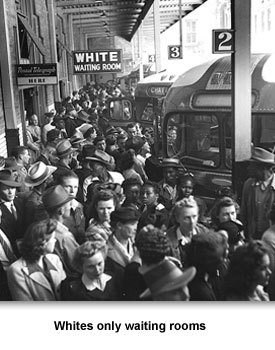 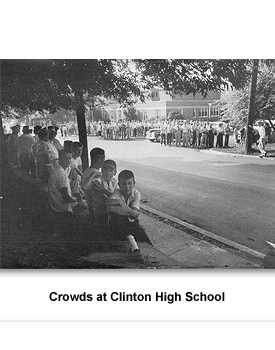 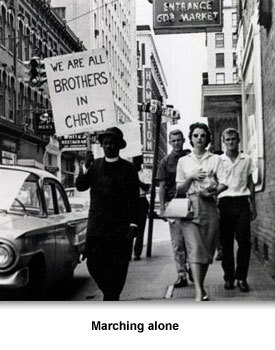 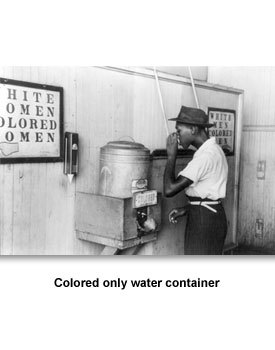 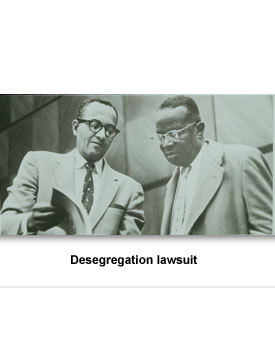 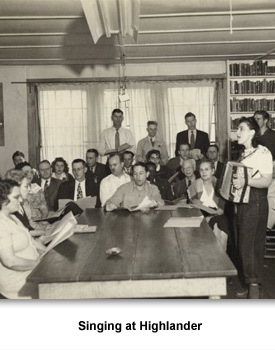 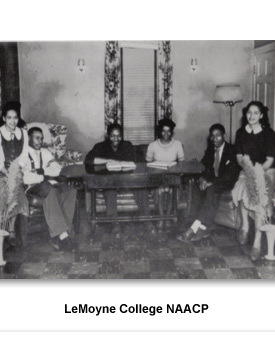 The National Organization for the Advancement of Colored People (NAACP) was organized in 1909 to protest and fight against racial segregation and violence. In the 1930s the group began a decades-long legal assault over separate-but-equal schools.
Their argument was that separate-but-equal education was not equal because whites still had many advantages blacks did not have. For example, black schools often received old, out-of-date textbooks while white schools got new ones.  Black students couldn't always attend the school closest to their homes, they had to go to black-only schools.
In 1950, Knoxville-born NAACP lawyer Avon Williams  filed a suit challenging segregation in Anderson County. He later filed a suit against the University of Tennessee in 1951.  In response, state leaders upgraded the all-black Tennessee A & I (now Tennessee State University) to a state university to avoid similar suits.
In 1953, Nashville's Scarritt College and Vanderbilt University voluntarily admitted black divinity students, a decision that foreshadowed Nashville's role in the movement.

Meanwhile, the Memphis NAACP chapter, led by Joseph E. Walker, worked to register more black voters, and Walker almost won a city council seat in 1951.
Segregation was finally declared illegal in the Brown v. Board of Education decision by the U.S. Supreme Court in 1954, but President Dwight Eisenhower advised "extreme restraint," favoring a gradual approach to desegregation. Since there was no time limit, many African Americans decided it would take direct action to force states to integrate.
In defiance to the Supreme Court decision, some southern congressmen issued what they called the Southern Manifesto proclaiming that southern states would resist desegregation at all costs. All southern senators signed the manifesto except for Tennessee senators Estes Kefauver and Albert Gore Sr. (Senator Lyndon Johnson from Texas didn’t sign because he said he was the majority leader.)  In the House of Representatives, many more congressmen refused to sign including five of Tennessee’s nine representatives (Howard Baker, Sr., Ross Bass, Joe Evins, Percy Priest, and Carroll Reece).
Governor Frank Clement did not oppose Brown but declared that local school boards should make their own decisions about integration. Further efforts were needed to force Tennessee to comply with the new law.
To learn more about separate-but-equal legal arguments, click here.