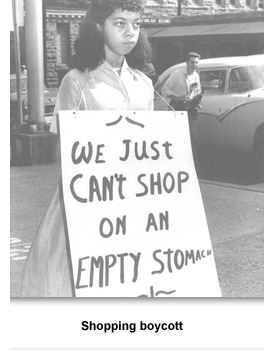 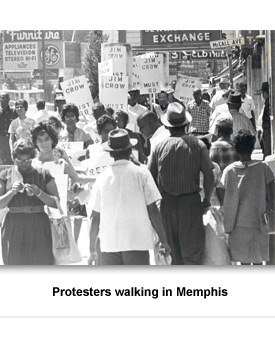 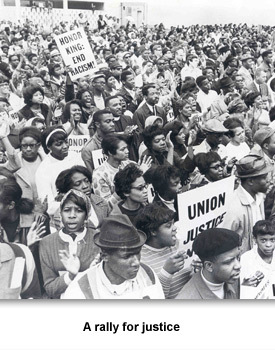 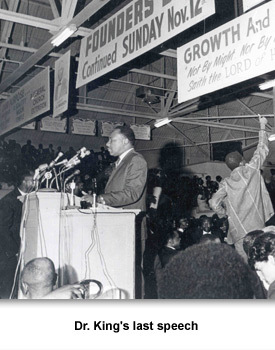 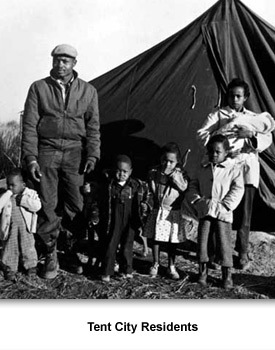 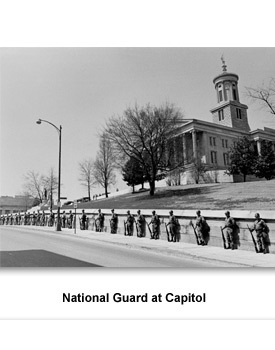 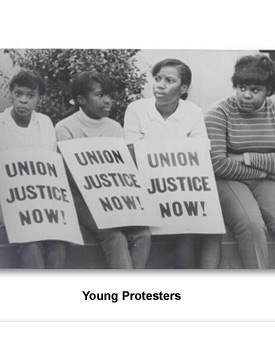 When President John Kennedy came into office in 1961, civil rights activists were looking for new ways to use their techniques of passive resistance.
Kennedy, who is now known for his support of civil rights, was at first hesitant to push the issue. He was focused on the Cold War.  Kennedy also needed the votes of southern congressmen to pass his bills.
The next step for the movement was the Freedom Rides to force southern states to honor a Supreme Court decision desegregating interstate bus travel.  At each bus station, the riders would get off the bus and attempt to enter "whites only" waiting rooms at the bus stations.

The riders expected to be received with defiance and violence, and they were. Each episode of violence received nationwide newspaper and television -cover-age. This put pressure on the federal government to intervene.
The Freedom Rides would set the pattern for the next five years. Civil rights activists would go to the most dangerous parts of the country and conduct non-violent protests. They were determined to make the American government not only protect them, but also to change laws.
This practice of going into dangerous places cost several people their lives. It culminated in a sanitation workers strike in Memphis where Dr. Martin Luther King, Jr. was killed.

Other African Americans worked for voting rights and school desegregation.  John and Viola McFerrin of Fayette County worked in both areas.  John participated in the black voter registration project which resulted in the famous "Tent City,"  while Viola worked to send her children to integrated schools so they could get the best education.

Read more about Ernest Withers, a Memphis photographer who photographed many of the Civil Rights events.