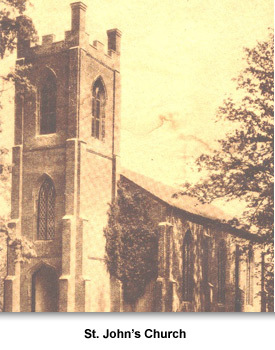 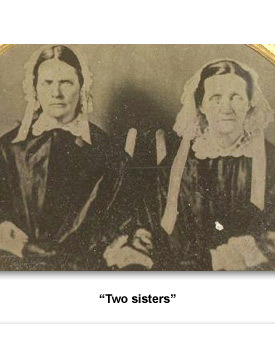 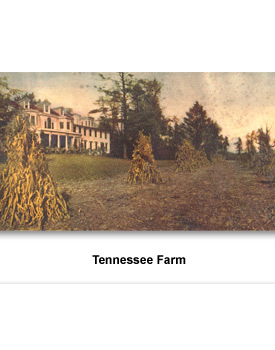 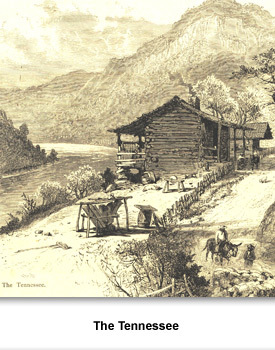 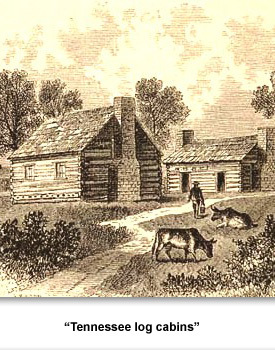 During this time in Tennessee’s history, most people lived in rural areas which had many farms.
Farm communities and families tended to organize their time according to the seasons of the year. Each type of crop, from cotton to corn, had a particular time of year it needed to be planted, weeded, and harvested.
Some tasks like milking dairy cows happened every day. These natural schedules affected whites, free blacks, and enslaved people who lived and worked on farms. You couldn’t leave your farm and go on a trip without making sure someone would feed and care for your farm animals. For this reason, most families didn't travel long distances.
Dig Deeper: Why were dairy cows so important during this time?
In general, men did jobs like raising crops, cutting firewood, butchering pigs and cows for food, and constructing buildings and fences.
Women tended vegetable gardens and raised chickens and collected their eggs. They were responsible for household chores like cooking and preserving food, cleaning, and making the family’s clothes. Women had the primary responsibility for taking care of the family’s children.
Children were assigned a variety of tasks and were usually expected to work hard. In wealthy farm families, slave women and men performed most of the hard labor of farm and housework.
Read what Harrison Ferrell wrote about the work his mother did on their farm.
Life on the farm could be lonely and was usually filled with long days of hard work. Many people living in rural areas valued opportunities to join with their neighbors in having fun.

Church services and activities were popular not only to worship but also to talk with friends. Weddings brought people together to celebrate. Going to town to shop, do business, or watch the county court in session made an entertaining break from the farm routine.