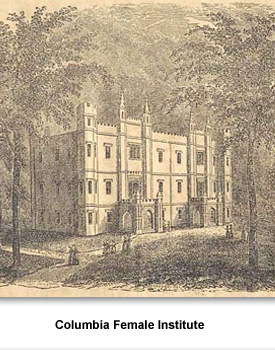 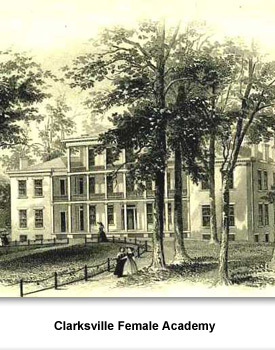 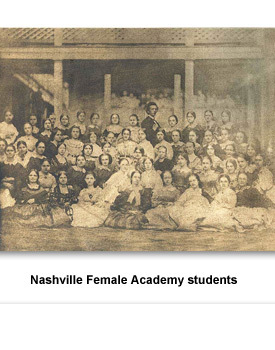 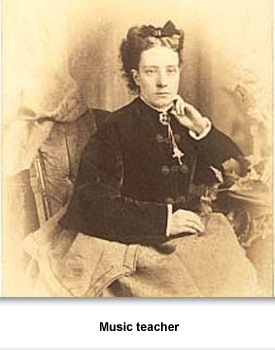 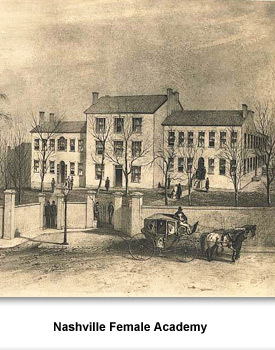 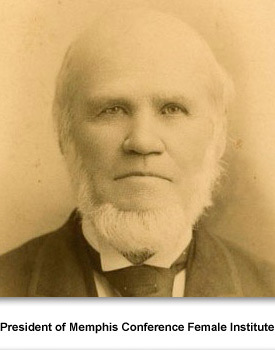 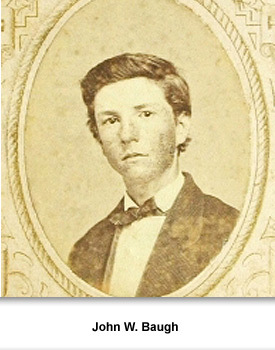 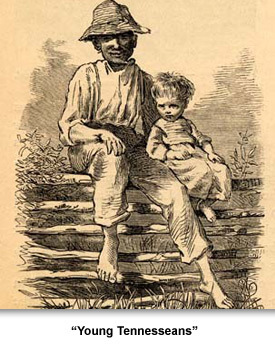 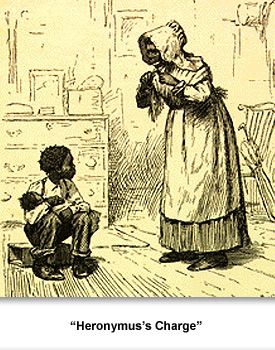 From 1830 to 1860, there were few free public schools in Tennessee. Even students who went to schools that received state funds were expected to pay a modest fee.

This limited the opportunities of children whose parents could not afford to pay to send them to school. Also, the vast majority of schools were for white children only.
Most white children who were not wealthy went to school for only a few months a year. Many schools were poorly constructed log cabins where students had to sit on hard wooden benches. The school calendars in rural communities were made according to the growing seasons for local crops.

Even so, it was common for parents to keep children out of school when they needed their labor on the farm. If they were fortunate, these children learned some basic reading, writing, and math skills.
Elizabeth Avery Meriwether was born in Bolivar, Tennessee, and her family later moved to Memphis. Although she loved to read, she did not enjoy math. One day in school during the year 1836, she wrote a poem about this when she was supposed to be working on math problems. Part of the poem read: “…Arithmetic, I do detest the word. From sum to sum they hurry me...”
Boys and girls from wealthy white families could attend expensive academy schools located in towns throughout the state. Some well-to-do families such as Henry and Septemia Rutledge in Franklin County sent their sons to a private school in Baltimore while their daughters attended Nashville Female Academy in Nashville. (Septemia Rutledge also insisted her children only speak French on Fridays.)
These private schools were typically open from September through June each year. They featured well-educated teachers. The academies taught students subjects like literature, Greek, Latin, and French. Schools for girls also taught them domestic skills like fancy needlework and music.
One of the academies for girls was the Columbia Female Institute located in Columbia, Tennessee. The 1858 course catalog explained the school designed to assist in “the formation of the general character of the young, confided to its care upon the basis of the pure principles of truth, virtue and religion.” Students were expected to learn not only academics but also good morals.
Although there were very good schools in Tennessee during this time, only a few children had access to them. The quality of education each child received depended greatly on her or his parents’ ability to pay for their schooling.