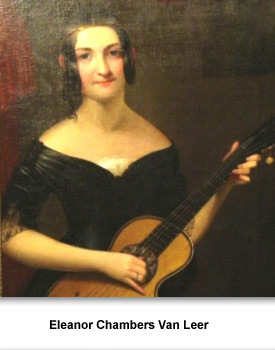 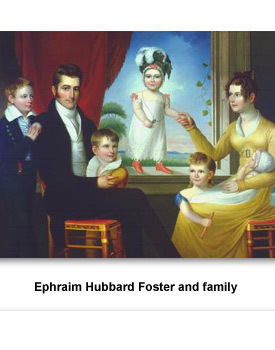 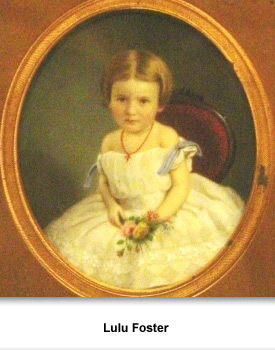 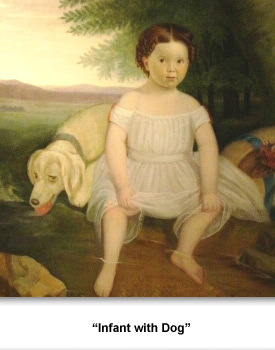 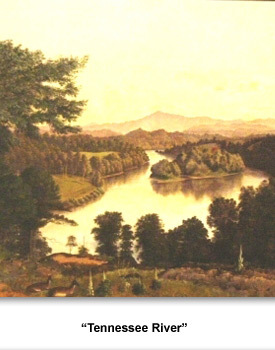 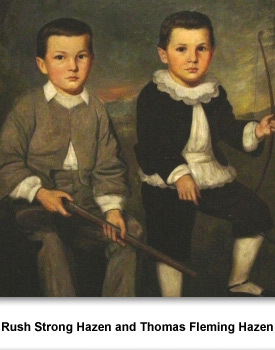 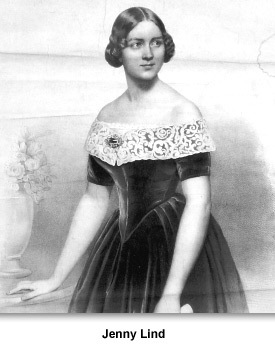 During this time, many Tennesseans wanted to have portraits painted of themselves and their loved ones.

Photography was in its earliest beginnings, and available to only a few people. Painted portraits provided a way to capture the image of people.
Portraits also were a sign of wealth and high status because it was relatively expensive to pay an artist to paint a portrait. Some large portraits were life-size. Small portraits, called miniatures, were tiny enough to be worn as a locket on a necklace.
Some skilled painters became famous, while others left few records except their paintings. One of the most famous Tennessee painters was Ralph E. W. Earl. He was a well-trained artist from New England. In 1817, Earl journeyed to Tennessee hoping that military hero Andrew Jackson might let him paint his portrait. He and Jackson became friends. Earl even married a niece of Jackson’s. Earl is particularly known for his many Jackson portraits, although he did paint other people.
After receiving artistic training in New York, two brothers, Washington Bogart Cooper and William Browning Cooper, started painting portraits in Tennessee. The Coopers worked mainly in Nashville and Memphis. They maintained a prosperous business for many years.
Some other Tennessee painters from this period are well-known for their work. Samuel Shaver painted portraits for many wealthy patrons in upper East Tennessee. James Cameron, who also lived in East Tennessee, painted both portraits and landscapes. John Wood Dodge was particularly known for painting miniature portraits. William Shackelford from Clarksville painted many portraits.
Music
Tennessee had its share of homegrown music as well as professional traveling performers. Noted musicians such as Norwegian violinist Ole Bull and European singing sensation Jenny Lind visited the state. Lind gave concerts in Memphis and Nashville.
James Thomas was born a slave but later gained his freedom. He lived in Nashville and had a chance to attend the Bull and Lind concerts. He also observed the influence of these musicians on local people. After the Bull concert, he said, “Some men who thought they could play gave their fiddles away and said it was not worth while to try any more. Others…would try to push their fingers up on the strings to see if they couldn’t get nearer to the tone that Ole Bull was perfect in.”
Dulcimers, which are stringed instruments made of wood, were popular in Tennessee. Click here to listen to music played on an 1832 lap dulcimer made in Sneedville, Tennessee. The song is “Come Thou Fount of Every Blessing,” written by Robert Robinson in 1758, although the melody was probably written later in the 1800s. This recording was made by noted Tennessee musician David Schnaufer in 2001.
If you see this text then you need to update your flash player.
Many people from all walks of life made music in Tennessee. Black and white worshipers sang together at church services and camp meetings . The banjo traces its origins to Africa, but musicians of both races enjoyed playing this instrument. Fiddlers and string bands played for grand parties at mansions and local community gatherings. Though divided by racial inequality, African American and white musicians shared musical styles and learned from each other.