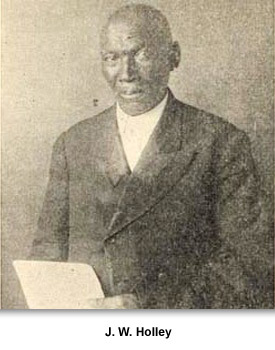 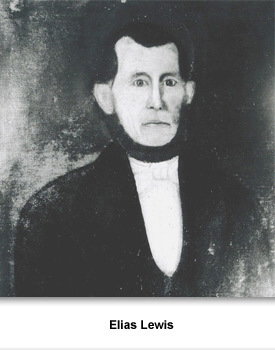 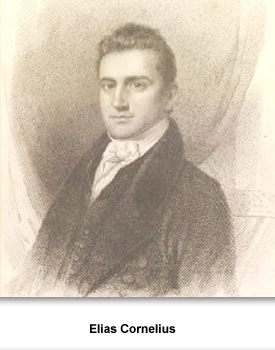 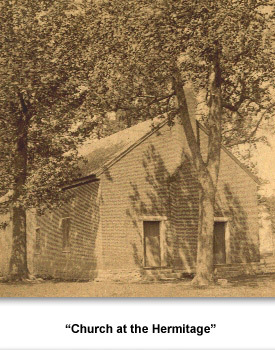 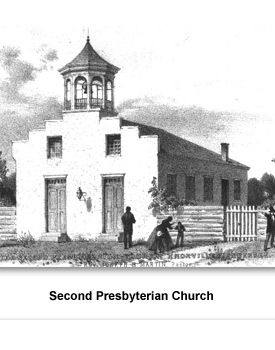 Religious faith was important in the South and in Tennessee during this time.

From the 1820s to 1860, Tennessee experienced a great increase in religious activities. The relatively new evangelical Protestant denominations called Methodists and Baptists gained many converts and grew rapidly.
Baptists and Methodists favored a new, more emotional style of worship. They reached out to common people living in rural areas. Methodist ministers adopted circuit riding. Traveling almost constantly, they rode on horseback to different communities and churches to preach.
Denominations such as the Cumberland Presbyterians and the Disciples of Christ (also known as the Church of Christ) trace their origins to the religious excitement in Tennessee during the early 1800s.
Revivals were held on regular basis. A revival usually involved a daily worship service with outside preachers, many of whom became famous. One person described how the revival was held at a Presbyterian chapel everyday for a month. “There were upwards of 100 converts (each day), immense crowds used to assemble there,” she described.
Outdoor revivals called camp meetings were also popular. These meetings were usually held under tents and attended sometimes by thousands of people. Many converted and joined churches at these events.
See the rules written for camp meetings by Rev. James McFerrin in 1832.
Camp meetings, revivals, regular church services, prayer groups, and Sunday school classes provided opportunities for worship and for fellowship with neighbors. Being baptized or confirmed was seen as a sign that the young person was becoming an adult.   Tennessean Alice Ready said she had been studying religion for four or five years and searching her soul before her confirmation. Afterwards, she wrote she was “so happy [that her] most earnest desire [had] been gratified.”
Churches served as important mediators of disputes and punishers of bad behavior in their communities. The new denominations advocated strict standards for personal behavior and opposed activities such as dancing, gambling, and drinking.
African Americans and whites often attended church together. Sometimes churches would have segregated areas or separate services for African Americans. Many white ministers preached that it was a religious duty for slaves to obey their masters, women to obey their husbands, and children to obey their parents.
Many free blacks and slaves objected to this kind of preaching and began whenever possible to create their own African American churches. For example, by 1860, Nashville had several African American churches that were mostly independent from white churches, including the Colored Christian Church, Capers Methodist Episcopal Church, Andrew Chapel, and two African American congregations associated with the First Baptist Church.